US Applications to Canadian Universities Surge 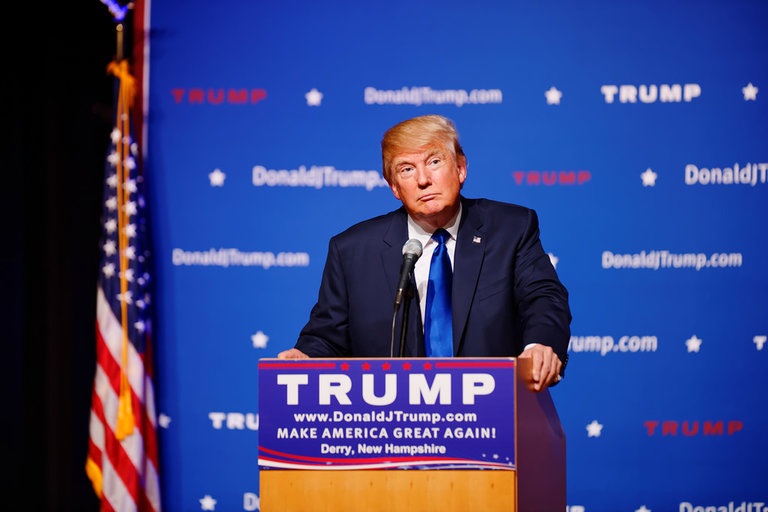 (We Are Change) — Applications from American students for the University of Toronto have jumped 70 percent from where they were at this time last year.

Several other Canadian schools have seen increases over 20 percent.

“We can’t ignore the election results, but I think there are other strengths that are attracting students to the university, as well,” explained Jennifer Peterman, the senior manager of global undergraduate recruitment at McGill University in Montreal.

After more than a year of nearly constant negative media attention, I wouldn’t be surprised if the President Elect is one of the main causes.

Is this Trump effect a good or a bad thing?

Personally, I’ve met a lot of smart people who are worried about not only what Trump could do, but what people think Trump will do.

The entire world will be watching.

“I think everybody in international education is a little uneasy, in part because some of the rhetoric in the campaign frightened people overseas,” said Stephen Dunnett, a senior administrative officer at the University at Buffalo.

“It’s going to be perhaps a little bit rocky for a couple of years.”

Let us know your thoughts in the comments! Hopefully 2017 isn’t quite as rocky as 2016.