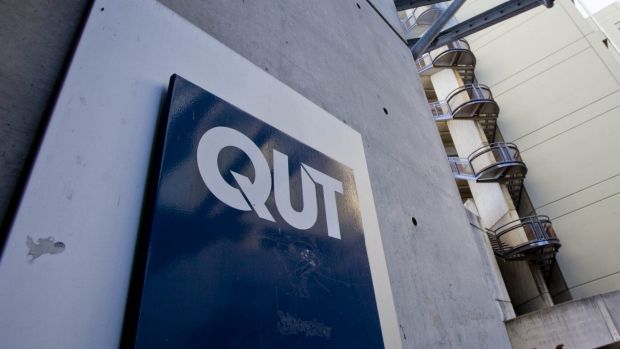 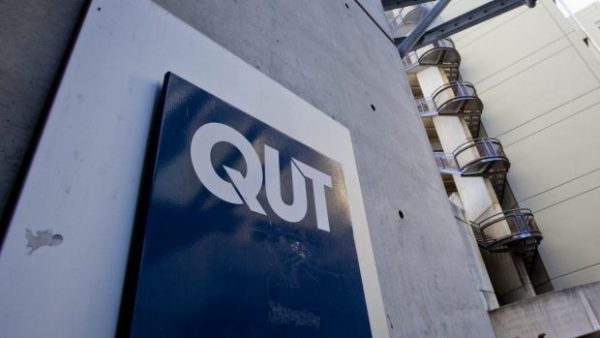 A university student accused of racial discrimination over a Facebook post has amassed a hefty legal bill, which could blow out to $200,000 if the case goes to trial.

Alex Wood is being sued under the Racial Discrimination Act over a 2013 post he wrote after being asked to leave a Queensland University of Technology computer lab reserved for the use of Indigenous students.

The post attracted comments critical of both the incident and the existence of the Indigenous-only space.

“I wonder where the white supremacist lab is,” wrote another student, Jackson Powell, who is also being sued.

The third student involved in the lawsuit, Calum Thwaites, has emphatically denied being responsible for a post that included a reference to “ITT N—–s” and has produced a volume of evidence supporting his denial.

The trio are being sued, alongside the university and two staff, by the administration officer who asked Mr Wood to leave the room, Cindy Prior.

An Indigenous woman, Ms Prior went on sick leave following the incident and reports she felt unsafe leaving her home because she was afraid somebody would say something offensive to her.

She also says she was unable to return to work in a role that required her to have face-to-face contact with white people.

Ms Prior is seeking hundreds of thousands of dollars in damages.

Lawyers for the students have sought to have the case dismissed in the Federal Court, citing a lack of legal basis to contend their clients had breached the act and labelling the lawsuit an abuse of process.

It is understood the trio’s lawyers have spent several hundred hours defending the action.

A legal source told AAP the costs of defending the proceeding would have already run into tens of thousands of dollars for Mr Wood and could rise to about $200,000 if the case went to trial.

The cumulative bill for the students to defend the case at trial could be more than $500,000.

The trio have also hit out at QUT, claiming they were kept in the dark about Ms Prior’s complaint to the Human Rights Commission and, therefore, deprived of having the matter thrown out earlier.

Under the Racial Discrimination Act, complainants must go through a conciliation process before a Federal Court action can be launched and the Human Rights Commission says more than half of all section 18C cases have been resolved at that level.

But the students were not made aware of the complaint until days before a final conference with the commission, despite the matter having been underway for 12 months, and Mr Wood claims a QUT lawyer told him he did not need to attend.

QUT’s law firm, Minter Ellison, admits one of its solicitors told Mr Wood his presence was not required but denies she discouraged him from attending.