15 Saudi ‘hijackers’ were CIA agents working for US: Scholar 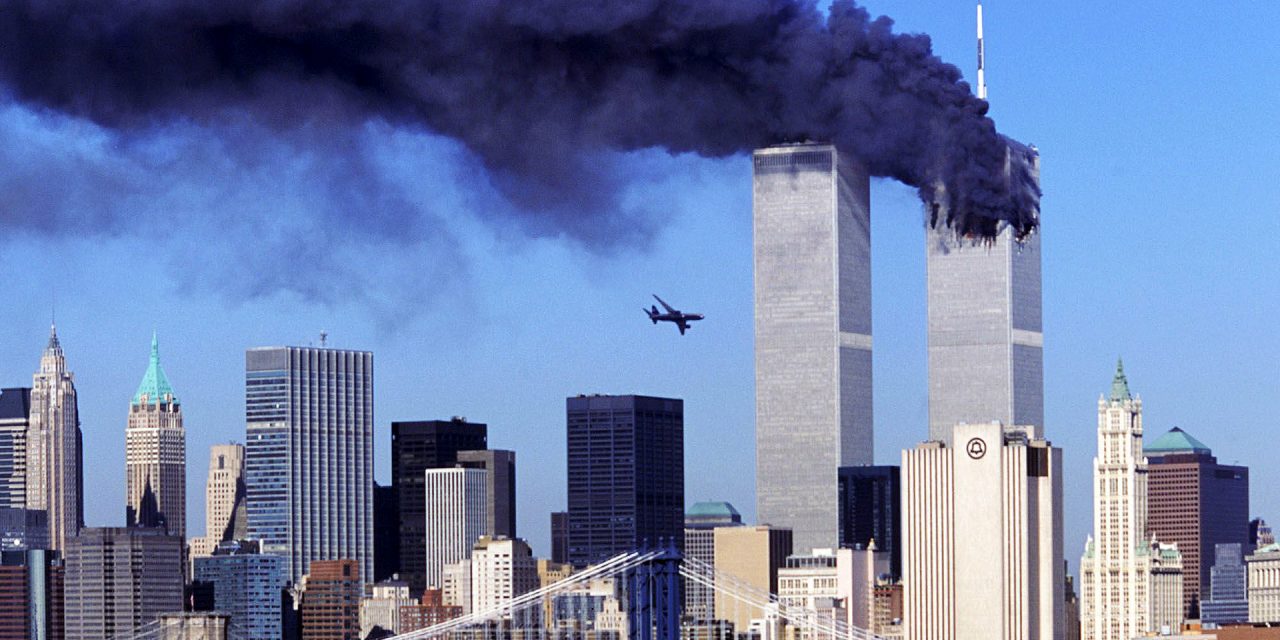 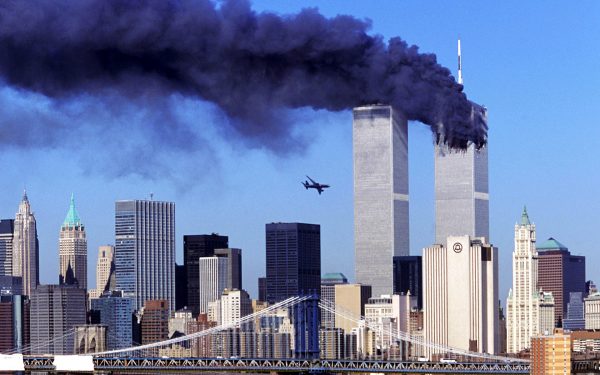 Fifteen of the 9/11 “hijackers” from Saudi Arabia were CIA agents working for the United States government, which was seeking to destroy the Middle East for Israel and to double the American military budget, says Dr. Kevin Barrett, an American academic who has been studying the events of 9/11 since late 2003.

Dr. Barrett, a founding member of the Scientific Panel for the Investigation of 9/11, made the remarks in a phone interview with Press TV on Wednesday, after a number of US lawmakers called on the White House to declassify documents that shed light on Saudi Arabia’s possible complicity in the September 11, 2001 terrorist attacks.

The former congressmen say the 28-page classified document proves two Saudi nationals who were behind the 9/11 attacks received support and assistance from Riyadh while in the United States.

“It appears that Release the 28 Pages movement has succeeded or at least it is on the brink of success. We heard on Monday from an Obama administration source that the president is planning to finish the review process, presumably meaning he would be declassifying these pages before the end of his presidency,” Dr. Barrett said.

“And now this is Wednesday, and Nancy Pelosi has called for releasing the 28 pages. It does appear that it actually is quite likely to happen very soon. This is fascinating news. It will certainly cause more issues in the relationship between the United States and Saudi Arabia, because it appears the 28 pages primarily focus on the support from Saudi ruling circles for some of the alleged 19 hijackers, who were in fact falsely blamed for the crimes of September 11, 2001,” he added.

“The real issue here is whether this will end up prying open the entire case of 9/11 or whether it could become a sort of a limited hang-out. It could be simply used to channel popular anger against the government of Saudi Arabia, perhaps create a little more distance in the US-Saudi relationship, but not really change anything,” he stated.

“And that would be a tragedy, because we need to reopen the entire 9/11 case. The actual relationship between the Saudis and 9/11 is certainly not one of having this Saudi ruling family completely controlling the 9/11 attacks and in charge of the plot; that’s ridiculous. Saudi Arabia is a US puppet state.”

“We know that the 15 hijackers who were Saudis, the alleged hijackers, because they were not on those planes – not one of the 19 hijackers, or any Arabs, were on any of the four planes, according to the passenger list, and according to all of the evidence that would be there if they were on the planes, but has not been produced,” Dr. Barrett said.

“So these 15 Saudi patsies, who were set up to take the blame for 9/11, were in fact CIA agents. We know this – I had this confirmed directly by a CIA source that these 15 Saudis entered, and repeatedly reentered on these supposedly – they call them employment visas, but there’s a special number for employment visas that are only given to CIA assets as a reward for their service to the Central Intelligence Agency, and this visa allows them to come to the US. Typically they’re paid for their work for the CIA in Saudi Arabia, and then they are given this special kind of visa which is disguised as an employment visa but it’s of particular type,” he stated.

“And all 15 of these guys had that visa. That shows that they were in fact Central Intelligence Agency agents. Some of them were living with FBI people in California. So these 15 Saudis were not working against the United States government, they were working for the United States government, and they were set up so that Saudi Arabia could be potentially blamed for the September 11 attacks, which were actually perpetrated by Israel and its American assets,” he pointed out.

“The purpose was to make sure that Saudi Arabia didn’t leave the American orbit, as the king had threatened in August of 2001. Similarly Pakistan was also set up. The ISI chief was tricked, ordered, or whatever into sending money to Muhammad Atta. And then that was broadcast in an Indian newspaper. Pakistan likewise was threatening to leave the American orbit in 2001,” he said.

“Now the Zionist dominated imperial apparatus here in the United States didn’t want nuclear Pakistan, and oil-rich Saudi Arabia to become independent countries. So, it used 9/11 to herd them back into the imperial orbit, among other things,” the scholar observed.

“But of course the chief purpose of 9/11 was to destroy the seven countries in five years that General [Wesley] Clark talked about, that were enemies or threats to Israel. Will this full truth come out thanks to the release of these 28 pages, which could lead to the reopening of the 9/11 case?” Dr. Barrett said.

“If these facts actually come out and we learn that September 11th was a cover and deception operation by Israel and its American assets, and that includes sort of quasi assets like [George W.] Bush, [Dick] Cheney, and [Donald] Rumsfeld, and so on, and it was designed as a New Pearl Harbor, designed not only to destroy the Middle East for Greater Israel but also to double the American military budget, and invigorate the American empire – well, it ended up killing the American empire,” he stated.

“It certainly did help Israel; they destroyed all of its neighbors, virtually. But the United States is now in terrible shape. In order to turn America around, we really need Donald Trump to keep his promise to reveal to the people who really knocked down the Twin Towers, and it was the Zionists,” the analyst noted.

“Once we learn that, we may be in a position to radically revamp the power structure here in the United States, taking it away from the Zionist dominated corporate structure — the banking, the investment industry, and the media apparatus — and take America back for the American people, end the American empire, and usher in a new multi-polar era of peace,” Dr. Barrett concluded.