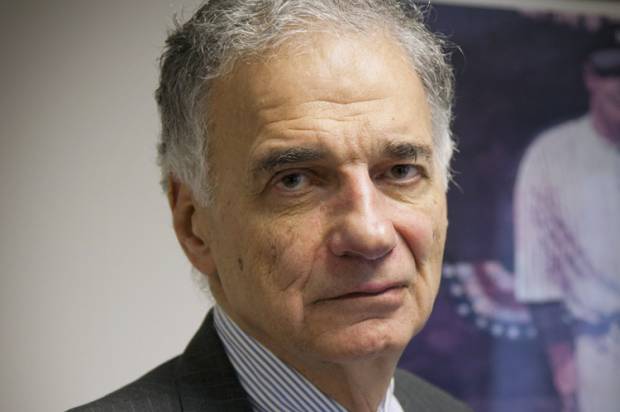 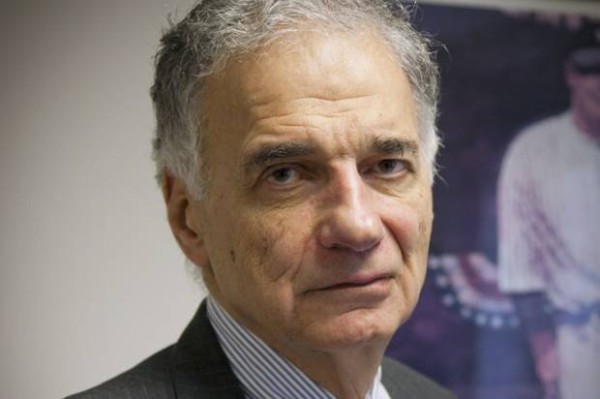 (Salon.com) Ralph Nader may have run against George W. Bush twice, but he’s even more down on Bush’s successor. While W. started two protracted wars, Nader says in a new interview that he doesn’t fault Bush’s foreign policies as much as he does President Obama’s.

Although Nader conceded that “Obama is better domestically” than Bush, Nader argued that “on foreign policy if anything, Obama is more unconstitutional”:

KING: How do you compare Bush and Obama?

NADER: Obama is better domestically. On foreign policy if anything, Obama is more unconstitutional. More drones, more intruding into sovereign nations, more killings. Announces that he even can kill as a prosecutor, judge, jury, and executioner all in one White House American citizen. Just on his say so. He’s been much more aggressive in that matter. And he’s a constitutional law specialist. He should know better.