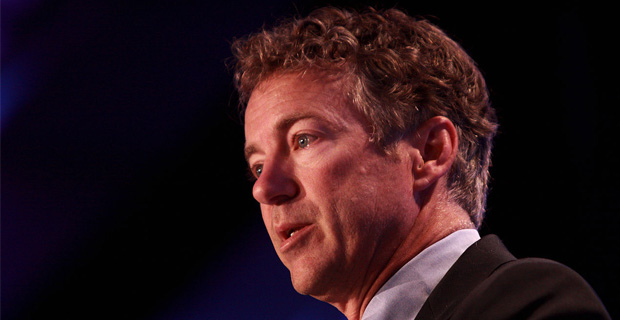 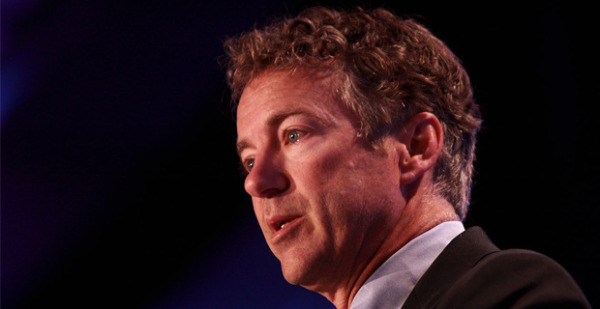 Kentucky Senator Rand Paul has issued a blistering response to the House Benghazi report released late Friday, on Thanksgiving weekend, which exonerated anyone from blame for the 2012 terrorist attack on the US consulate in Libya.

The report, compiled by the House Intelligence Committee concluded that “There was no intelligence failure prior to the attacks,” prompting Paul to fire back “This one sentence tells us how seriously we should take this report.”

“Benghazi was the definition of an intelligence failure.” The Senator said, adding “It was, in fact, one of the worst intelligence failures in our history, a strategic blunder that resulted in the murder of a U.S. Ambassador and three other Americans.”

Paul pointed a finger at the Obama administration and singled out Hillary Clinton, explaining that no one in their right mind has ever disputed there were intelligence failings, until now.

“It might be time to rename the House ‘Intelligence’ Committee.” Paul wrote in an op-ed for Breitbart.

The Senator reminds readers that there are scores of unanswered questions, and that sweeping them all under the rug or covering them up with talking points, as the administration has done, is unacceptable. Paul also countered an AP report debunking questions over Benghazi as “hinting at dark conspiracies.”