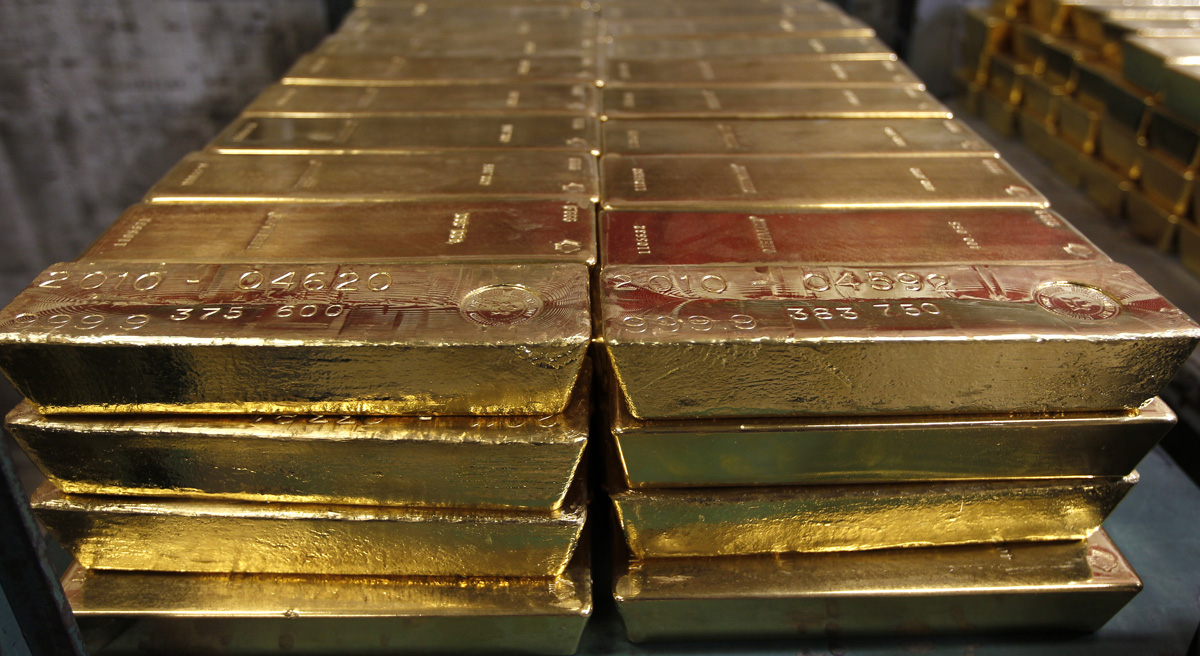 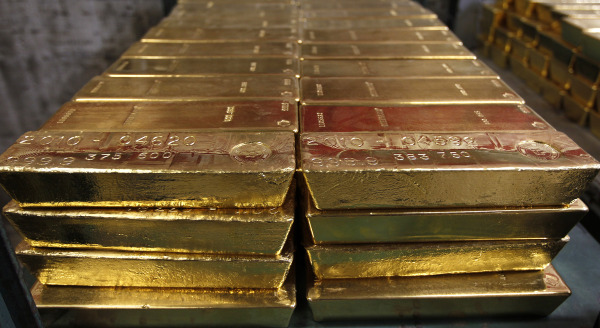 For most gold investors, the manipulation of the price of precious metals has been blatant and obvious. Almost everyone who buys physical gold and silver believes that big banks and governments have a vested interest in keeping prices down to support their fiat currencies, and that the market is rigged with massive amounts of “paper” gold.

If there was no funny business going on, then there would be no reason to buy physical gold. Doing so is basically a middle finger to the banks, and can be your way of telling the manipulators that you aren’t playing their game.

If anything, this market rigging has been solely responsible for the growth of the gold movement. And make no mistake, it is a political movement, just as much as it is a financial movement. With the price being kept artificially low, everyone who knows about this manipulation, also knows that they are getting a great deal when they buy precious metals. They know what it’s really worth, and realize that in the long term, the manipulation can’t last forever.

Unfortunately (or fortunately if you’ve already bought gold), the mainstream media has done nothing to inform the public of these market shenanigans. They have long derided gold investors by calling them conspiracy theorists, and claiming that gold is nothing more than a bubble.

However it appears that the media is finally coming around to the idea that these markets are rigged, for reasons that I can only speculate. I can’t fathom why their corporate handlers would allow these talking heads to fess up to the true nature of precious metals. Perhaps after buying gold at artificially low prices for so long, they are going to make a windfall by hyping up its manipulation, thus bringing the price back up. Take a look at this CNBC report, and decide for yourself.