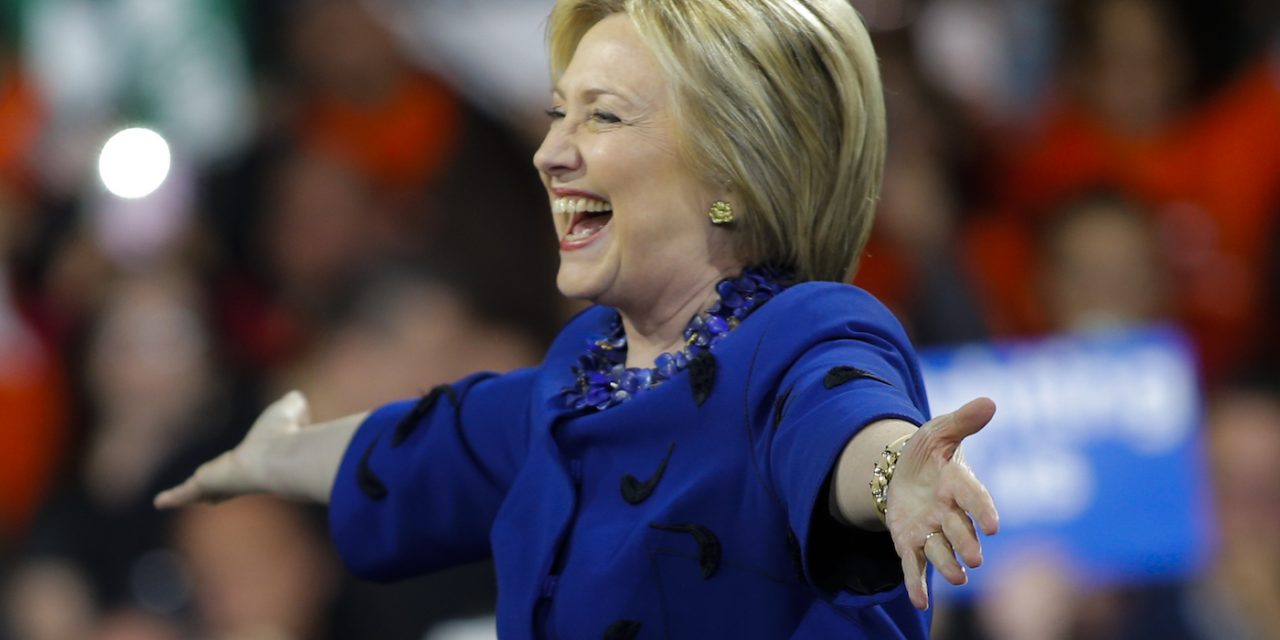 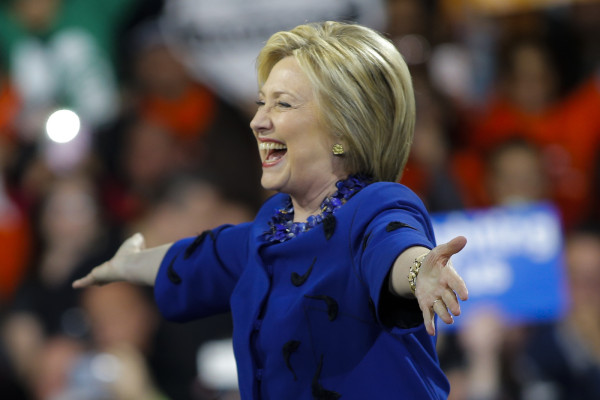 Clinton briefly addressed the economy, praising President Barack Obama’s policies for keeping the nation afloat and making her own economic case for the presidency.
“I think a lot of Americans are really worried that it’s not going to get better, and that’s why I’m running on specifics, on policies, on what I think I can do,” Clinton said.

The former secretary of state also answered questions regarding the federal investigation of her private email server and responded to popular claims that her candidacy could buckle depending on what the agencies in charge of the case uncover.

Clinton asserted that worries of a potential prosecution against her are “not at all” justified.

“This is the same security review that has been going on since last spring,” she said. “I’m happy that everybody now has been cooperating and giving information because I think that will finally end this and show that only appropriate steps were taken.”

“I know that the Republicans were engaging in a lot of wishful thinking, but this is not anything people should be worried about,” she added.

When questioned about the emails that officials found on her personal server, she assured that “there wasn’t a single one of those that was marked ‘classified.’” Clinton even said that her call to make her records public qualifies her as “the most transparent public official in modern times — as far as I know.”
Clinton is currently leading the Democratic race against Vermont senator Bernie Sanders in their party’s delegate count — 1,031 to 429, according to NBC News. In order to become the Democratic standard-bearer, a candidate would need to secure 2,383 delegates.

Although Sanders still has a chance of winning the Democratic nomination, many have suggested that after the March 1 “Super Tuesday” contests, in which Clinton won 7 of 11 states, the only thing that could stop her from coming out on top would be a criminal charge.