Comedian Mike Ward is currently on trial for a joke he told, and everyone should pay attention 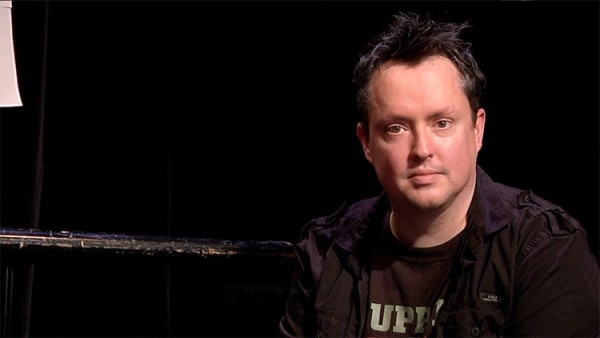 This is something serious that everyone remotely associated with comedy must pay attention to. Just yesterday, Canadian comedian Mike Ward, testified before a human rights tribunal hearing about a joke he made.

This stems from a special in 2012 when Ward had made a joke about a young man with a syndrome that causes a facial disfigurement. The young man, Jérémy Gabriel made headlines in Quebec when he was flown to Rome to sing for Pope Benedict a few years before.

The bit sets up with Ward stating that at first he was happy Gabriel was getting so much attention following the papal visit. “But now, five years later, and he’s still not dead… Me, I defended him, like an idiot, and he won’t die.”

Gabriel claimed that he’s since been subject to emotional pain and suffering and that the joke went too far. You interpreted that correctly, Canada is opening up the chance for people to sue because they do not like a joke. It’s an affront to freedom of speech and the right for art. This could set a precedent which could have an effect on any comedian attempting to speak their mind and entertain. Moreso the potential livelihood of many.

Ward stated, “It wasn’t meant to hurt the kid. It was meant to make people laugh, which it did, hundreds of thousands of times.” Comedians have come out to show support for Ward expressing free speech claims adding that Gabriel is as public a figure as someone like Donald Trump is.

It’s here we should note that a Human Rights Tribunal is different than a court. Tribunal hearings investigate complaints of discriminatory practices and may order a respondent to a complaint to cease a practice as well as levy fines. So they could fine Ward or tell him to stop performing. They are like courts in that rulings are overseen by a Federal court and can be subject to appeals to higher courts.

This is a case that everyone in comedy, hell, any community that values free speech should follow closely. For it could very well change how stand-up is evaluated and performed in Canada moving forward.