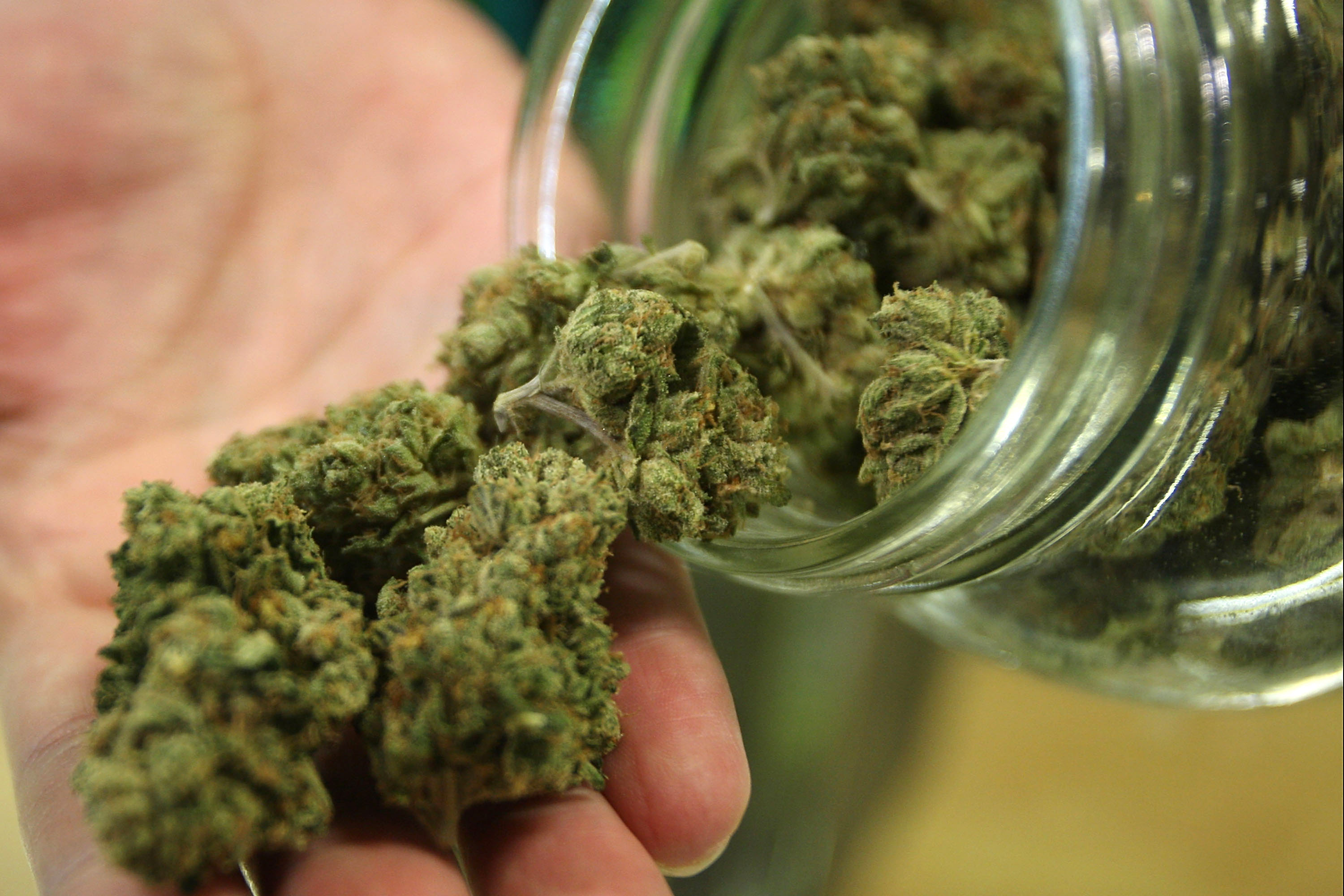 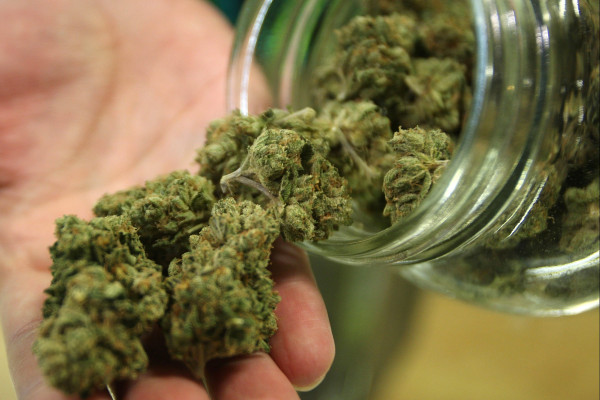 It took a long time for New York to get on board with medical marijuana and now that it has, could legalizing recreational use be far behind? Senator Liz Krueger and Assemblywoman Crystal Peoples-Stokes have introduced a bill to try to make recreational pot a reality in New York State.
pot
Photo by David McNew/Getty Images
The bill is being introduced, not because they want people to be able to get stoned, but rather the cost of prosecuting pot users is expensive and destructive to families. Time Warner News reports that hundreds of millions are spent on enforcing pot laws.
“The ACLU discovered in a 2013 report that marijuana arrests cost New York State approximately $675 million per year,” Kassandra Frederique, a Drug Policy Alliance Policy Manager said. “In a time where we are all going through budget cuts and trying to figure out how we can use our resources, we know that this is way too big of an expense.”
The Marijuana Regulation and Taxation Act would legalize it for those over 21. There would be other restrictions on use, such as legal pot could not be resold. I don’t know how they would enforce that one.
The tax revenue from legal pot is enormous in Colorado. New York is all about more tax money, so is legalizing marijuana just a formality? Many feel that this is not going to happen anytime soon. What do you think? Are you in favor of legalizing recreational pot use in New York State?
Read More: Recreational Marijuana Bill Introduced in New York | http://wpdh.com/legislators-introduce-recreation-pot-bill-in-new-york/?trackback=fbshare&trackback=tsmclip