Reminder: Rudyard Kipling Was a Racist Fuck and The Jungle Book Is Imperialist Garbage 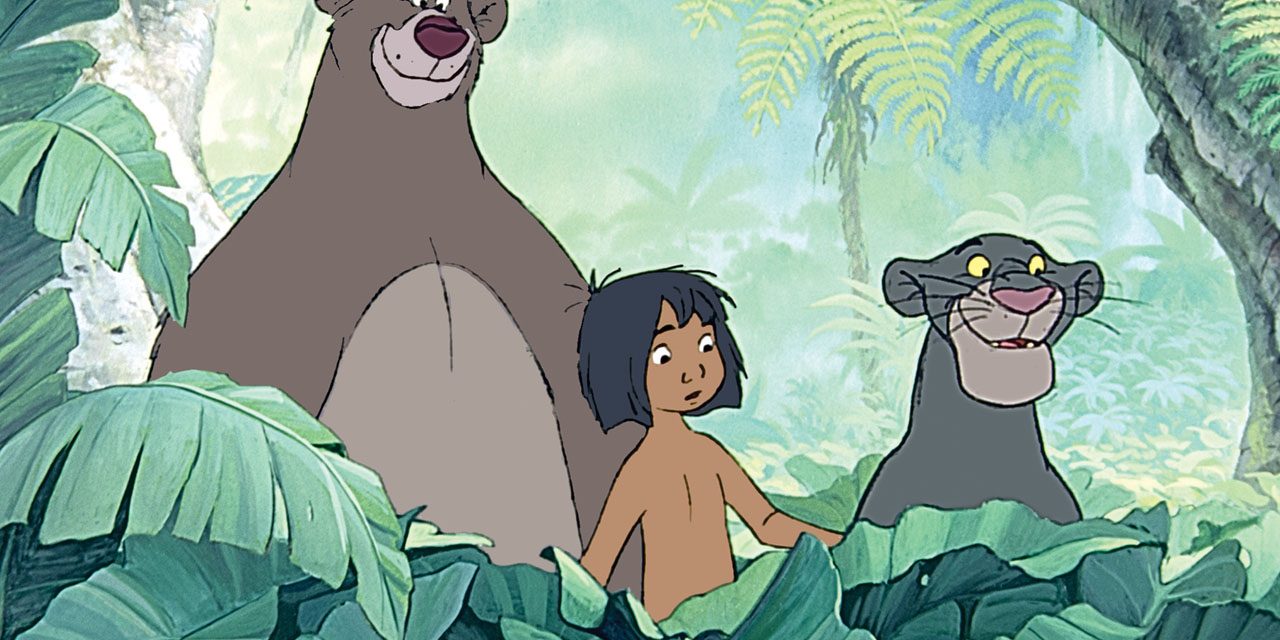 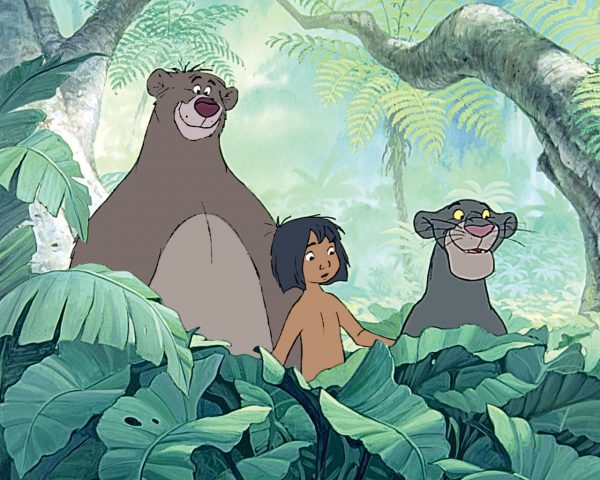 We are currently in the 21st century. We are in the second decade of the 21st century and there are not one, not two, but three Jungle Book movies on the horizon. And that means that it’s time to remind everyone that Rudyard Kipling was a piece of racist, imperialist trash.

In 1967, French literary critic Roland Barthes published “The Death of the Author,” an essay whose title has become synonymous with judging works on their own merits and ignoring any biographical details about their creators. I expect a lot of people to bring this up when talking about the modern movie incarnations of The Jungle Book.

I also expect people to defend The Jungle Book from the other side. To say that it can’t be read with modern ideas in mind. It was written in 1894 by a white British man who was born in India. That’s just how they thought back then.

Both arguments only work up to a point. The death of the author doesn’t excuse the inherent racism and imperialism baked into The Jungle Book. And the argument about when the book was written and by whom doesn’t excuse either Disney or Warner Bros. from making adaptations of it in the 21st century. Unless these movies are loaded with historical context, or are subversive critiques of Kipling, they’re still adapting, for entertainment, a story that has fundamental issues.

It is impossible to separate The Jungle Book from Kipling’s most famous imperialist work: “The White Man’s Burden.” “The White Man’s Burden” is seven stanzas long and is a glimpse into the way Europeans justified their colonial ambitions. The poor white man, said Kipling, is doomed to the hard work of going to foreign places and raising up the local savages into civilized society. It was originally written for Queen Victoria’s Diamond Jubilee and then altered to serve as a British man’s advice for how America should treat the newly acquired Philippines. It begins like this:

Take up the White Man’s burden—

Send forth the best ye breed—

Go bind your sons to exile

To serve your captives’ need;

To wait in heavy harness,

On fluttered folk and wild—

Half-devil and half child.
And it continues in that vein for another six verses. “The White Man’s Burden,” from title to execution, is so over the top in its exhortations of white superiority that it could be mistaken for parody. But it isn’t. We have everything else that Kipling’s written to prove that.

We have Kim, a book where a white boy, born and orphaned in India, is the best spy and Buddhist there is. In part, he’s a great spy because of how well he apes Indian people, so that’s fun. We have the poem that he used for the Diamond Jubilee instead of “White Man’s Burden,” “Recessional” which contains these lines:

If, drunk with sight of power, we loose

Wild tongues that have not Thee in awe—

Such boasting as the Gentiles use

Or lesser breeds without the Law—

Lord God of Hosts, be with us yet,

Lest we forget—lest we forget!
My god, don’t forget that you are British and not a “lesser breed.”

And, of course, we have The Jungle Book itself. The Jungle Book is just as drenched with racism and colonialism as anything else Kipling wrote on the subject. The thread running throughout the stories is that Mowgli is superior to the animals that raised him by virtue of being man, not beast. That’s a neat parallel to Britain and India. There’s a fun little story in The Second Jungle Book about a superstitious Indian village that worships a horrible old crocodile, only for a British man to blow it to pieces. Because they are more rational, you see.

I’m not saying that Kipling should be censored, but I am saying that he cannot be presented without context. There are messages in The Jungle Book that are very hard to remove. Hell, Disney managed to add to the problems in the 1960s when it added a character called King Louie, who is widely seen as a racist caricature of black people. (Kipling’s book has monkeys, which are the worst of the animal lot, being incapable of having government and only able to mimic others without a decent culture of their own.)

And, at the end of the day, we’re still left with a story where a white person exoticizes a country and its people. How does this idea pass muster in 2016?

Because The Jungle Book is in the public domain, so Disney and Warner Bros. don’t have to pay anyone to use it. Honestly, exploiting the work of someone else for your own advancement is a sentiment that matches Kipling pretty well.