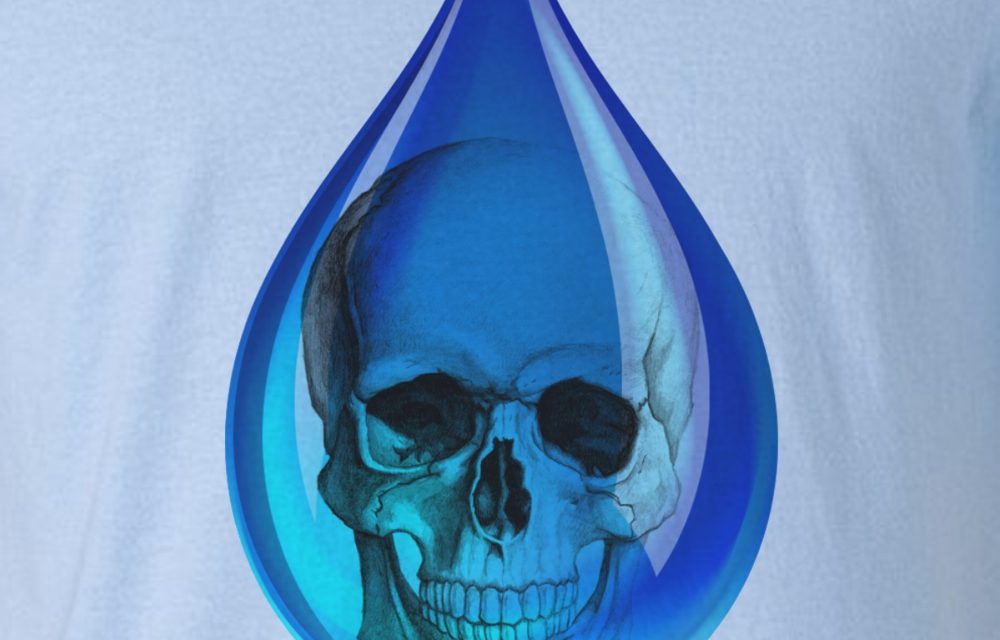 Dangerous levels of chromium-6 are contaminating tap water across the U.S. and being consumed by hundreds of millions of Americans each day, according to an Environmental Working Group report released last week! 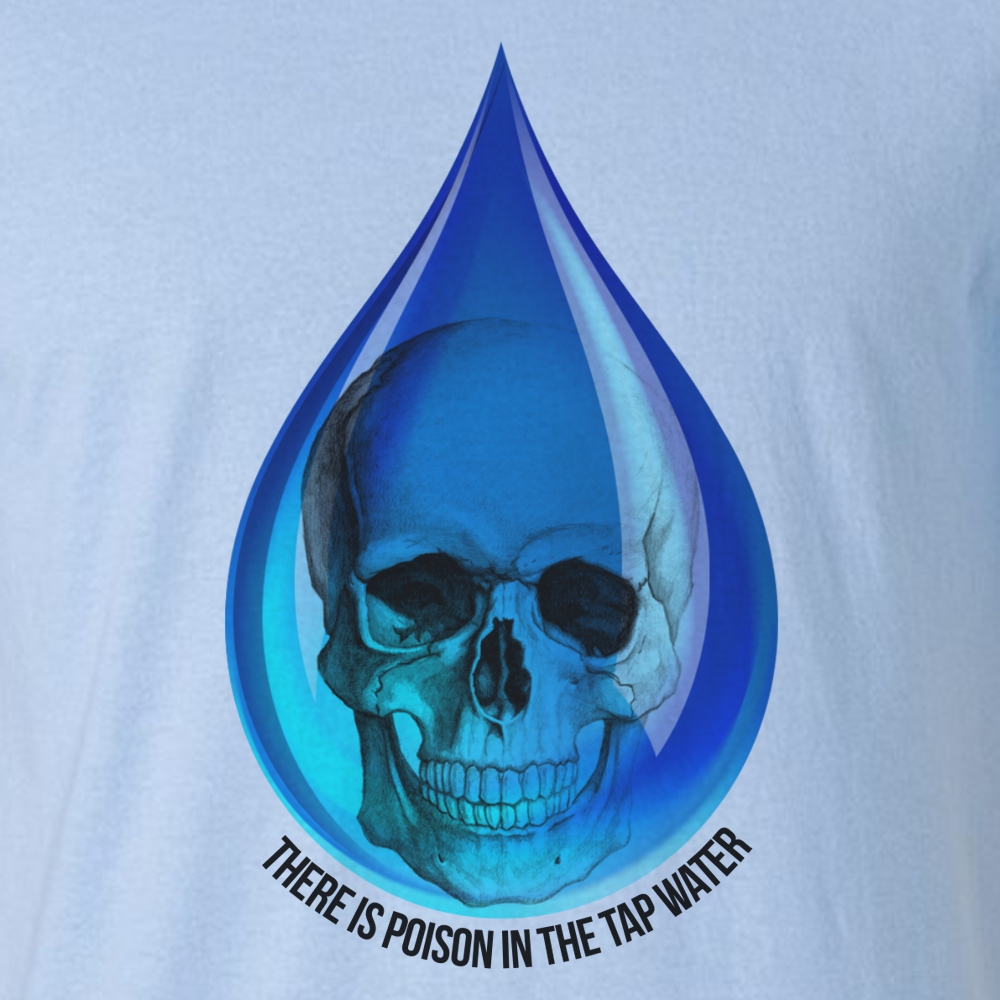 There are two hundred million Americans that are potentially in a similar situation to Flint, Michigan, where the government was warned about the high levels of lead but did nothing.

Thats half the U.S..

The Environmental Protection Agency (EPA)  has never set a specific standard for chromium-6 in drinking water. The EPA has no idea what this mistake could mean for millions of Americans.

There is no scientific certainty regarding safe levels of “Chromium-6.” The side effects are not known regarding what long term ingestion could mean for the human body. Chromium-6 is classified a carcinogen.

The Environmental Working Group, an independent advocacy group, examined evidence from water plants throughout the nation and concluded that the tap water of 218 million Americans was contaminated with high levels of chromium-6.

The new report states that levels of chromium-6 are above 0.03 parts per billion in 75% of the samples they tested by local water utilities on behalf of the EPA between 2013 and 2015.

That’s a massive seven million Americans that receive water out of their own faucets that is cancerous. The levels of chromium-6 are higher than the legal limit established by California 10 ppb.

According to Bill Walker, a co-author who sponsored the report, Chromium 6 is one of many dangerous deadly chemicals in our environment.

“Americans are exposed to dozens, if not hundreds, of other cancer-causing chemicals every day in their drinking water, their consumer products and their foods.” Walker said.

He goes on, “what the best science of the last decade tells us is that these chemicals acting in combination with each other can be more dangerous than exposure to a single chemical.”

With such factual information readily available that lead and fluoride as well as prescription medications contaminate our water supply, and in doing so, our bodies, companies like MyDx offer a water sensor to test for harmful chemicals in our drinking water and filtration companies like Big Berkey and others are going to take off fast as consumers everywhere start to filter their water from foreign chemical neuro-toxins like chromium-6 and fluoride, which well respected medical journal The Lancet classified a neuro-toxin in March 2014. As the government and the EPA can’t be trusted to properly do their jobs, water filters are going to do big business.
Fluoride is also an active ingredient in Prozac, an anti-depressant drug.
What else is in our drinking water?

Are you outraged? Us too. Take action today!