Is The Government Making Up Information About Hurricane Matthew ? 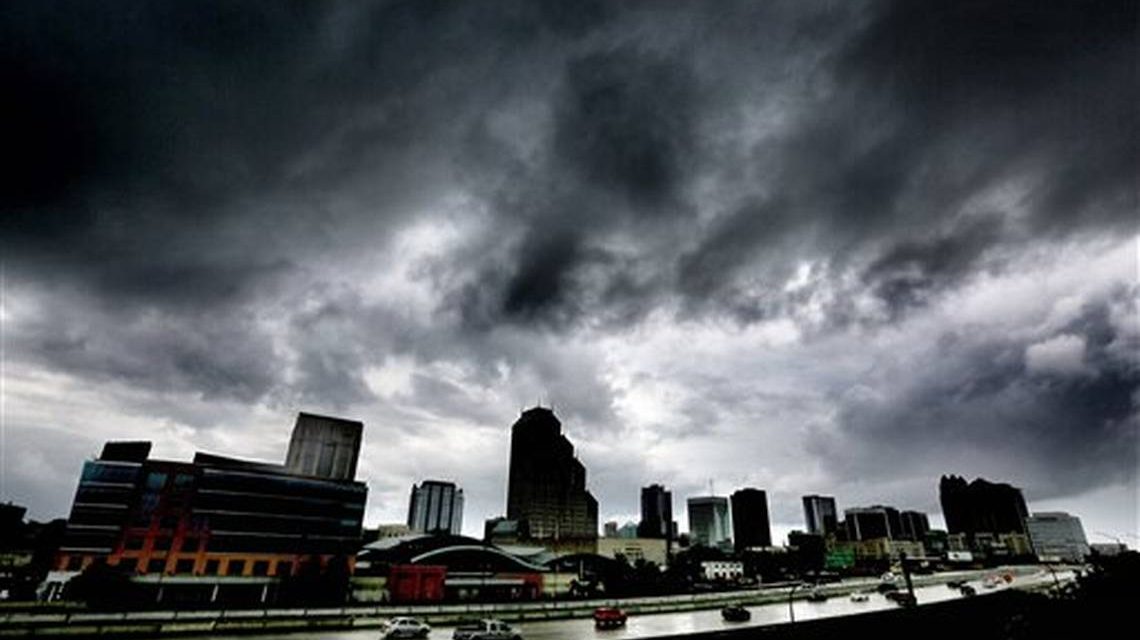 Is The Government Manufacturing Information About Hurricane Matthew?

As Hurricane Matthew has begun to come ashore in Florida, many people are beginning to ask some rather serious questions. Namely: Where is all the damage and cataclysmic loss of life? We should be happy, of course, at the low loss of life in Haiti (284 reported at time of posting). The damage expressed in pictures certainly isn’t the idea some of us may have had involving a category 4 storm. Again, we should feel fortunate, right?

The final death toll in Katrina was 1,836, it hit landfall in two modern American cities at a category 3 level on the sapphire-Simpson scale. Hurricane Matthew, a category 4 hits the island of Haiti, which is impoverished and vulnerable, and leaves behind only a few hundred deaths?

The governor of Florida, Rick Scott, shut down half of Florida at the advice of weather officials. Early indications of the storm are images of people surfing and playing on the beaches of South Florida. The Hurricane was just off shore. A powerful category 4 just off shore and people went to the beach? Officials are saying this is due to the “weak side” of the storm’s interaction with South Florida. That may be true, but things are starting to seem a little odd.

The Fox News anchor proclaims to those in Hurricane Matthew’s path the hurricane “will be dead because you can’t survive it”. The full broadcast avail [here].

Across the south eastern United States shelves are empty as people flood the stores to stock up encase of a major catastrophe, or market shut down.

Is Hurricane Matthew really a category 4, or is this all a ruse to make a point about climate change?

Matt Drudge posted some Tweets that has got the internet buzzing.