Researchers confirm: The Largest Pyramid in Mexico has been found 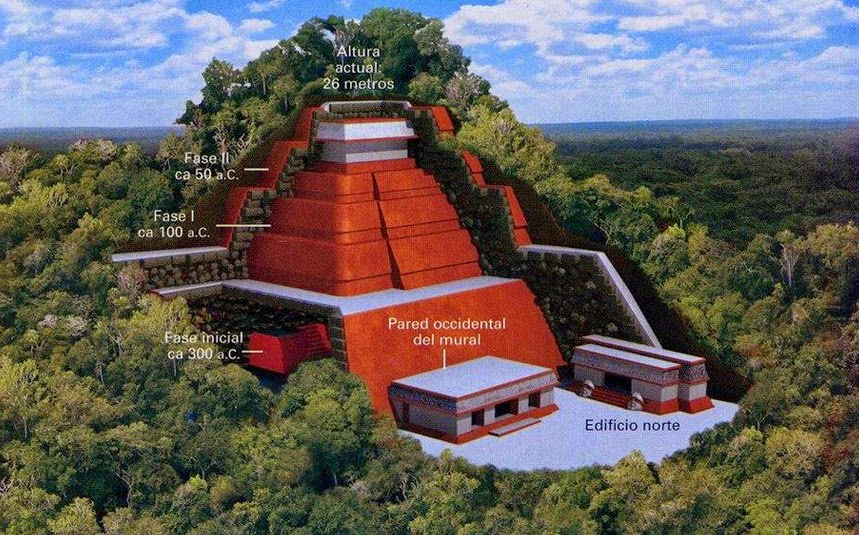 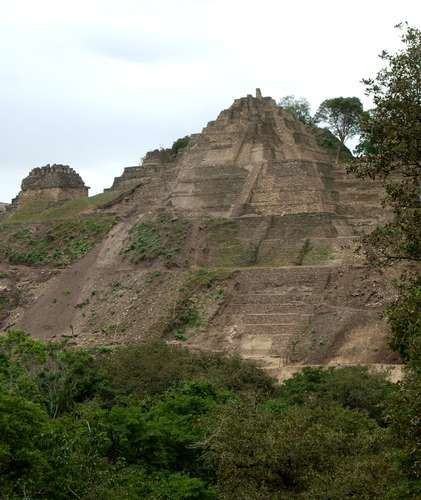 The Pyramid, 75 meters in height, was explored by specialists from the National Institute of Anthropology and History (INAH) on the acropolis of Tonina, Chiapas, estimated to be around 1700 years old.

Emiliano Gallaga, director of the archaeological zone, explained that work has been done in the last two years, and by means of a “three-dimensional, researchers verified that in the northeastern part of the site, stands one of the largest construction in Mesoamerica, comparable in size only to great Mayan cities like Tikal and El Mirador in Guatemala. 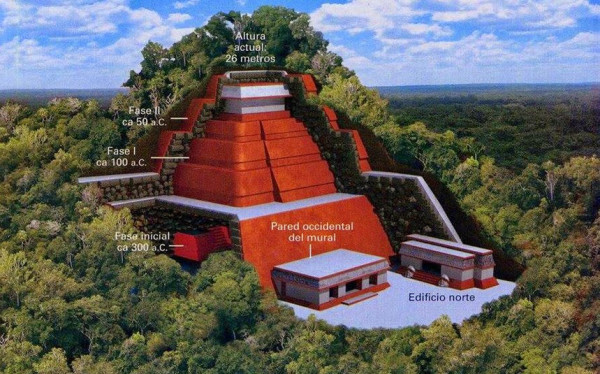 Another features which makes this “unique” pre-hispanic structure stand out are the seven platforms which integrate it and were specific spaces intended to serve as palaces, temples, housing and administrative units. It is a unique structure for various specific functions within the social, political, economic and religious structure, which is not repeated in any other archaeological site of the Mayan world stated researchers from INAH.

Archaeologists added that the pyramid is bigger than we had anticipated. The structure is connected by roads located on top of surrounding elevations.

Gallaga added that, after all of the information, we can confirm that this pyramid exceeds in height the pyramid of the Sun at Teotihuacan which measures 65 meters. INAH researchers have determined that the city center had an architectural continuity between 10 and 12 hectares, which is the double of what was previously thought and mainly corresponds to the south facade of the Acropolis, one of the most important Mayan areas known to researchers.