People Who Talk To Themselves Aren’t Crazy, They’re Actually Geniuses 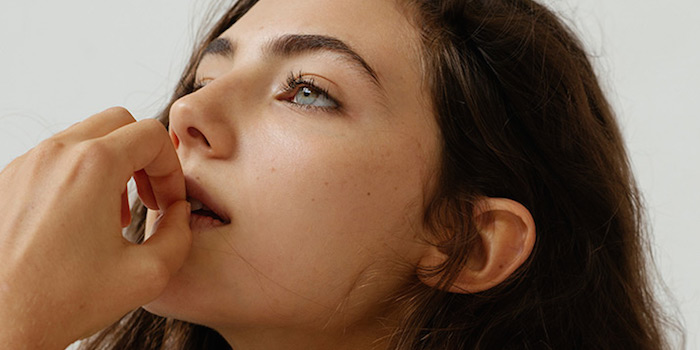 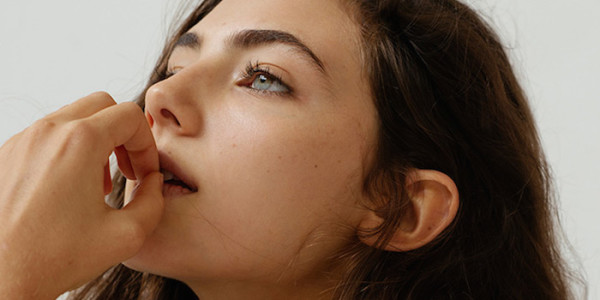 (elite daily.com)“If I were my peach smoothie body butter, where would I be?” I say to no one while I search for my favorite lotion. Then: “Aha! Here you are. You rolled under my bed.”

Thinking out loud helps me materialize what I’m thinking about. It helps me make sense of things.

It also makes me look insane. Crazy people talk to themselves, right? They’re conversing with the voices inside their heads. If you’re yammering on to nobody, everyone thinks you’re a mental patient.

I’m sure many people have seen me wandering down the streets of NYC and thought, “The crack addiction is strong with that one.”

I’m positive I look disturbingly similar to Gollum in “Lord Of The Rings” when he dotes over his “precious.”

Well, the joke is on the judgmental assh*les who give me a side-eye on the train. (By the way, I SEE YOU!).

Talking to yourself, it turns out, is a sign of genius.

The smartest people on earth talk to themselves. Look at the inner monologues of the greatest thinkers. Look at poetry! Look at history!

Albert Einstein talked to himself. He wasn’t an avid social butterfly when he was growing up, and he preferred to keep to himself.

Einstein.org reports that he “used to repeat his sentences to himself softly.”

So, you see? I’m not alone, and I’m not completely bonkers. I’m just really smart. Ha!

Talking to yourself makes your brain work more efficiently.

In a study printed in the Quarterly Journal of Experimental Psychology, psychologists Daniel Swigley and Gary Lupya hypothesized that talking to yourself was actually beneficial.

We’re all guilty of it, right? We might as well celebrate it and study the benefits.

In one experiment, Swigley and Lupya gave 20 people the name of an object (like a loaf of bread or an apple), which they were told to find in the supermarket.

During the first set of trials, the participants were bound to silence. In the second set, they repeated the object’s name out loud as they looked for it in the store.

According to Live Science, test subjects found the object with greater ease when they spoke to themselves while searching. Saying things out loud sparks memory. It solidifies the end game and makes it tangible.

Talking out loud to yourself helps you only when you know what you need.

If you want to find something, speaking the object’s name out loud is helpful only when you’re familiar with its appearance.

You have to know what it is you’re looking for; otherwise, you’ll just confuse yourself. According to Lupyan:

Speaking to yourself isn’t always helpful — if you don’t really know what an object looks like, saying its name can have no effect or actually slow you down. If, on the other hand, you know that bananas are yellow and have a particular shape, by saying banana, you’re activating these visual properties in the brain to help you find them.

In other words, you can’t make sense of something without knowing what you’re dealing with. If you know what you need and verbalize its name, you will better your chances of finding it.

You learn as a child by talking to yourself.

Babies learn to speak by listening to grownups and mimicking what they say. Talking is all about practice.

We need to hear our voices to learn how to use them.

According to Live Science, “self-directed speech can help guide children’s behavior, with kids often taking themselves step-by-step through tasks such as tying their shoelaces, as if reminding themselves to focus on the job at hand.”

Think about all the munchkins you know. Haven’t you seen them talking to themselves while they play with a toy car or favorite stuffed animal?

A toddler can remain focused by talking through his problems.

If a small boy is playing with his toy cars, he might say, “The small car can fit through this garage door, but the big truck is too big.” At the same time, he’ll test which of the cars fit inside the toy garage.

A child learns by talking through his actions. By doing so, he remembers for the future how he solved the problem. Talking through it helps him or her make sense of the world.

Talking to yourself helps you organize your thoughts.

What helps me the most when I talk to myself is that I’m able to organize the countless wild thoughts running rampant through my brain.

Hearing my issues vocalized calms my nerves. I’m being my own therapist: Outer-voice me is helping inner-brain me through my problems.

According to psychologist Linda Sapadin, talking out loud to yourself helps you validate important and difficult decisions. “It helps you clarify your thoughts, tend to what’s important and firm up any decisions you’re contemplating.”

Everyone knows the best way to solve a problem is to talk it out. Since it’s your problem, why not do it with yourself?

Talking to yourself helps you achieve your goals.

Making a list of goals and setting out to achieve them can be hard to do. It can be overwhelming.

Things will suddenly seem doable, and you’ll be less apprehensive about diving into the problem.

As Sapadin puts it, “Saying [your goals] out loud focuses your attention, reinforces the message, controls your runaway emotions and screens out distractions.”

It puts things in perspective and grounds you.

Talking to yourself means that you are self-reliant. Like Albert Einstein, who “was highly gifted and acquired early in his life the ability to exploit his talents,” people who talk to themselves are highly proficient and count on only themselves to figure out what they need.

We “crazies” are the most efficient and intelligent of the bunch. We take the time to listen to our inner voices, out loud and proud!