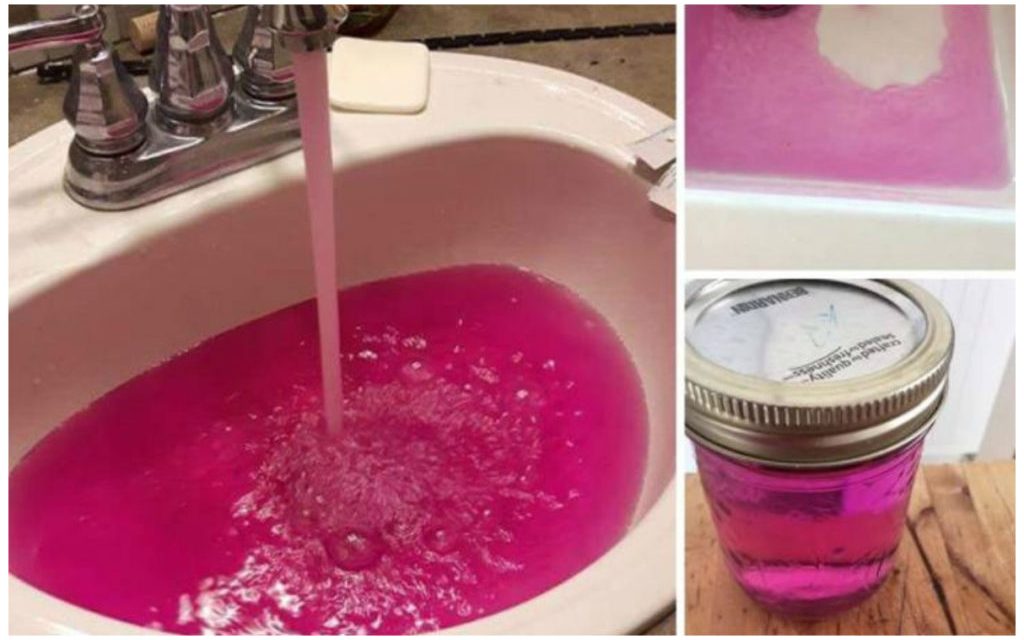 Residents were too grossed out to drink it, despite no apparent health risks.

Early last week, residents from Onoway, Alberta in Canada woke up to find that their tap water was fluorescent pink, which didn’t exactly excite citizens and instead induced fear. After the water crises occurring in places like Flint, Michigan, whose water toxicity problem still has not been fixed, it’s understandable that Onoway residents were scared about what the pink water could mean.

When residents discovered the hot pink water spewing from the taps, many immediately called the town office to demand answers and a solution to the problem. It was determined that the culprit behind the hue was potassium permanganate, a chemical commonly used by water treatment plans to remove iron and hydrogen sulphide from well water that makes its way to the taps.

Once the city was notified of the problem, Onoway’s Mayor Dale Krasnow launched an investigation into what had occurred. Officials determined that a valve had gotten stuck during the treatment process, allowing potassium permanganate to get into the sump reservoir and circulate through the water. 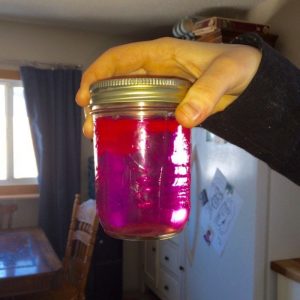 The mayor issued an apology to the residents of the small town, whose population is a mere 1,000, and clarified that Alberta Health Services said there was never a health risk. Since the chemical is inorganic, many are skeptical about the safety of consuming it and have refrained from drinking it until the water has been flushed and traces of the pink have disappeared.

“This is a situation we can certainly learn from and develop a strategy for better response and communication should we ever face the same or similar situation in the future,” Krasnow said.

This article (Residents Horrified After Their Tap Water Came Out Hot Pink For This Gross Reason) is free and open source. You have permission to republish this article under a Creative Commons license with attribution to the author and TrueActivist.com