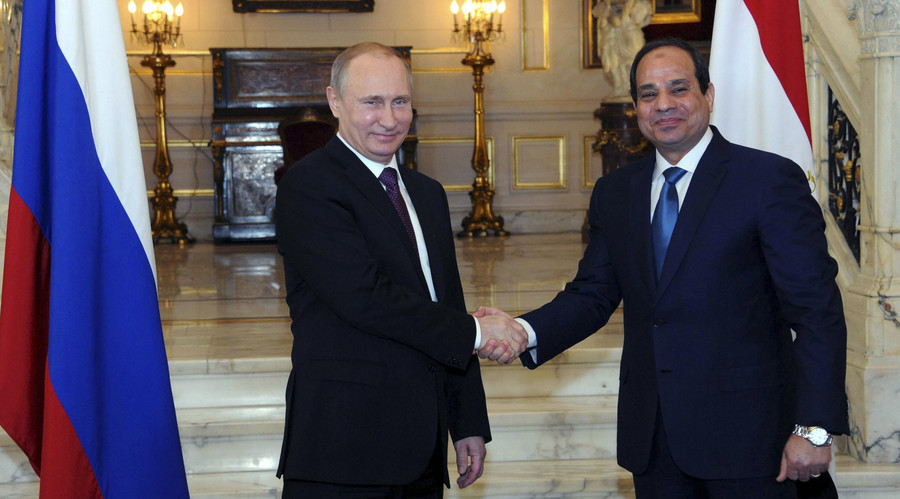 Russia’s Defense Ministry has issued a statement today denying that there are any Russian special forces deployed to Egypt. This was in response to yesterday’s US claims that this was the case, with at least one Egyptian official claiming 22 Russian troops were at a western airbase, apparently with an eye on aiding Libya’s National Army.

The UN-recognized Tobruk Parliament has been openly courting Russian support for fights in Eastern Libya since the US withdrew its support and began backing the rival “unity government” in the nation’s west. President Agila Saleh of the Tobruk Parliament today said Russia had promised training and equipment repair.

Gen. Khalifa Hifter’s Libyan National Army is among the largest forces in the country, and is loyal to the Tobruk Parliament at present. Hifter had previously been a long-standing CIA asset, though the US has been harshly critical of him in recent years.

Hifter made a handful of visits to Moscow in recent months, trying to secure support for his forces, and according to Saleh, some wounded LNA fighters were transferred to Russia for medical treatment. The exact details of Russia’s aid, however, remains purely speculative.