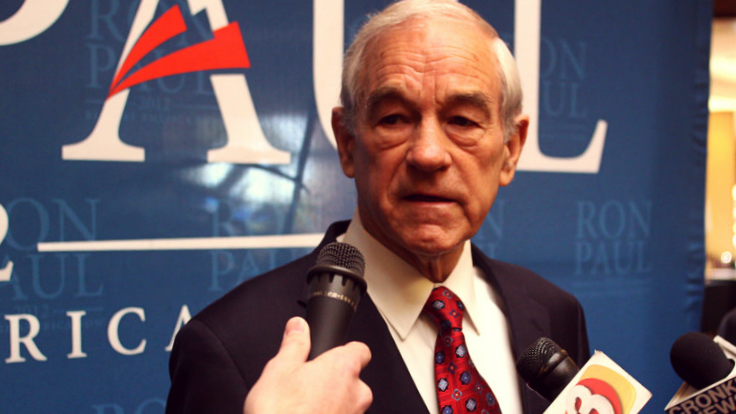 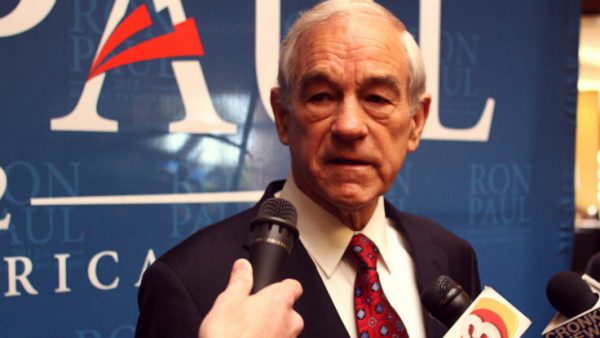 April 21, 2016—During his most recent trip to Saudi Arabia, President Barack Obama used the time he had visiting the Saudis to talk about the Iran nuclear deal and Syria.

But according to Financial Times and Zero Hedge, there is more to this meeting than news organizations seem to be covering.

According to FT, the Saudis were never able to get over the fact that the US-led invasion of Iraq to topple Saddam Hussein allowed the Shia majority to take over the Arab country. FT explained by saying that, “When Hosni Mubarak was toppled by Egypt’s popular revolt in 2011, Riyadh accused Mr. Obama of betraying a US ally.” As the Saudis began to question “US complacency in the face of Iran’s advances in Iraq, Syria, Lebanon and Yemen,” Saudi royals allegedly “created Daesh, or ISIS… in response to Obama’s disastrous policy in the region.” Now that Western powers are overly concerned about “ISIS jihadism as the main threat in and from the Middle East,” the Saudis are having none of it.

After Mosul fell to ISIS in 2014, the late Prince Saud al-Faisal who also served as the country’s foreign minister protested with US Secretary of State John Kerry, claiming that “Daesh [ISIS] is our [Sunni] response to your support for the Da’wa,” which stands as the Shia Islamist ruling party of Iraq, which is aligned with Iran.

He starts by telling Daniel McAdams that, when it comes to Saudi Arabia’s admission of guilt concerning ISIS, he can’t say he isn’t shocked. He explains:

“We can’t say we aren’t shocked … But this is all in the midst of this legislation going on to try to find out what was on the 9/11 report and why there were 28 pages redacted and most people are very, very suspicious now that Saudi Arabia [admits that it] is very much involved in all this.

So here, they are beginning to admit it that they have been involved in helping to start ISIS. And the truth is, the evidence is pretty clear too that they don’t do these things without the CIA knowing.

The CIA either knows … or [anticipates] it. And they were always saying that, seven months ago, ‘we knew about this, we were anticipating that our Pentagon, CIA were involved in this’ and whether or not they were doing everything literally, they very much were involved because to them it’s just logical. You know, ‘why not create ISIS and they will do our dirty work!’

Our policy is ‘Assad has to go,’ and Americans won’t have to be exposed, but then things happened, unintended consequences. Since then we’ve had the Russians come in, and things aren’t going so well, but [the foreign intervention] is something that has been going on for a long time. This isn’t something brand new, that our CIA creates monsters out there to do such and such that we don’t want to be seen doing, and then, it comes back to haunt us.”