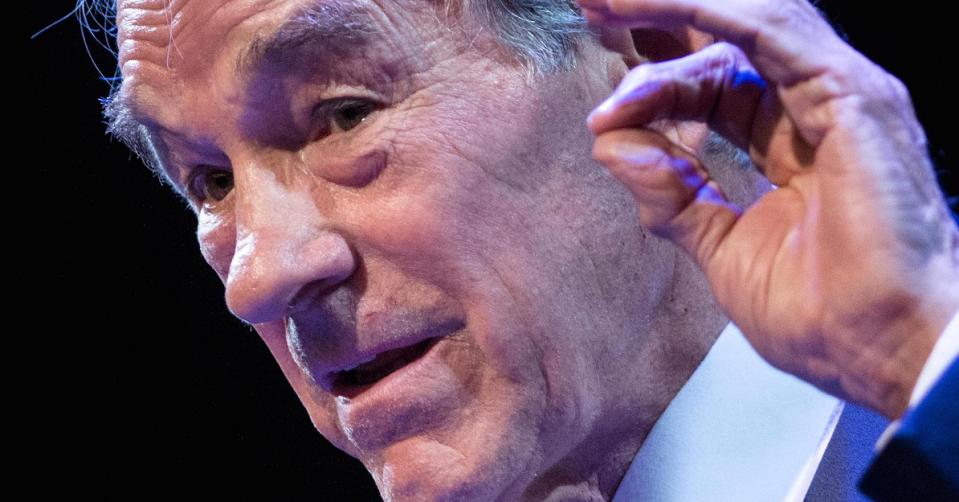 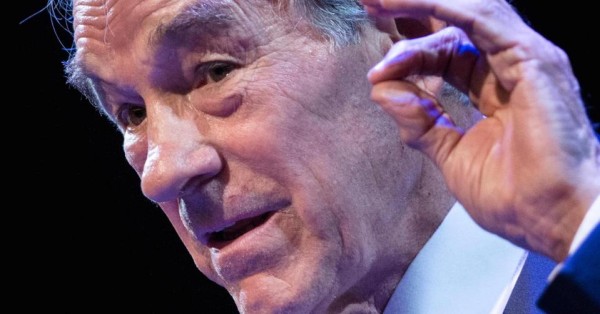 Despite the heated rhetoric from both sides, no one seriously believes that Congress will allow Homeland Security funding to lapse. Most in Congress believe that, without the Department of Homeland Security, Americans would be left unprotected from terrorists and natural disasters. As with most areas of bipartisan agreement, the truth is the exact opposite of the DC consensus. The American people would be much better off if Congress transferred the few constitutional functions performed by Homeland Security to other parts of the government and then shut down the rest of the department.

Many Americans associate Homeland Security with the color-coded terrorist warning system and the “if you see something, say something” public relations campaign. These programs were designed to inspire public confidence in the department, but instead they inspired public ridicule.

Ironically, the best case for shutting down this department is its most well-known component – the Transportation Security Administration (TSA). More terrorist attacks have been thwarted by airline passengers than by the TSA! The TSA may be ineffective at stopping terrorists, but it is very effective at harassing innocent Americans like Lucy Forck. Three-year-old Lucy, who uses a wheelchair, not only had to endure an intrusive screening from TSA agents, but the agents also took away her beloved stuffed animal.

TSA also subjects airline passengers to rules that seem designed to make air travel as unpleasant as possible. For example, TSA recently forced a Campaign for Liberty staffer to throw away a jar of Nutella she had in her carry-own luggage. I am sure all airline passengers feel safe knowing that TSA is protecting them from sandwich spreads.

Ending the TSA would return responsibility for airline security to airports and airlines. Private businesses have a greater incentive than a government bureaucracy to ensure their customers’ safety. Those conservatives who think this is a radical idea should try to think of one area where they trust government bureaucrats to do a better job than private business owners.

Another agency within Homeland Security that the American people could do without is the Federal Emergency Management Agency (FEMA). Having spent fifteen years in Congress representing a coastal area subject to hurricanes and floods, I have seen first-hand how FEMA places adherence to bureaucratic rules ahead of aiding victims of a natural disaster. As a result, it is not uncommon for disaster victims to wait months or even years for assistance.