Kansas to allow conceal-carry without permit 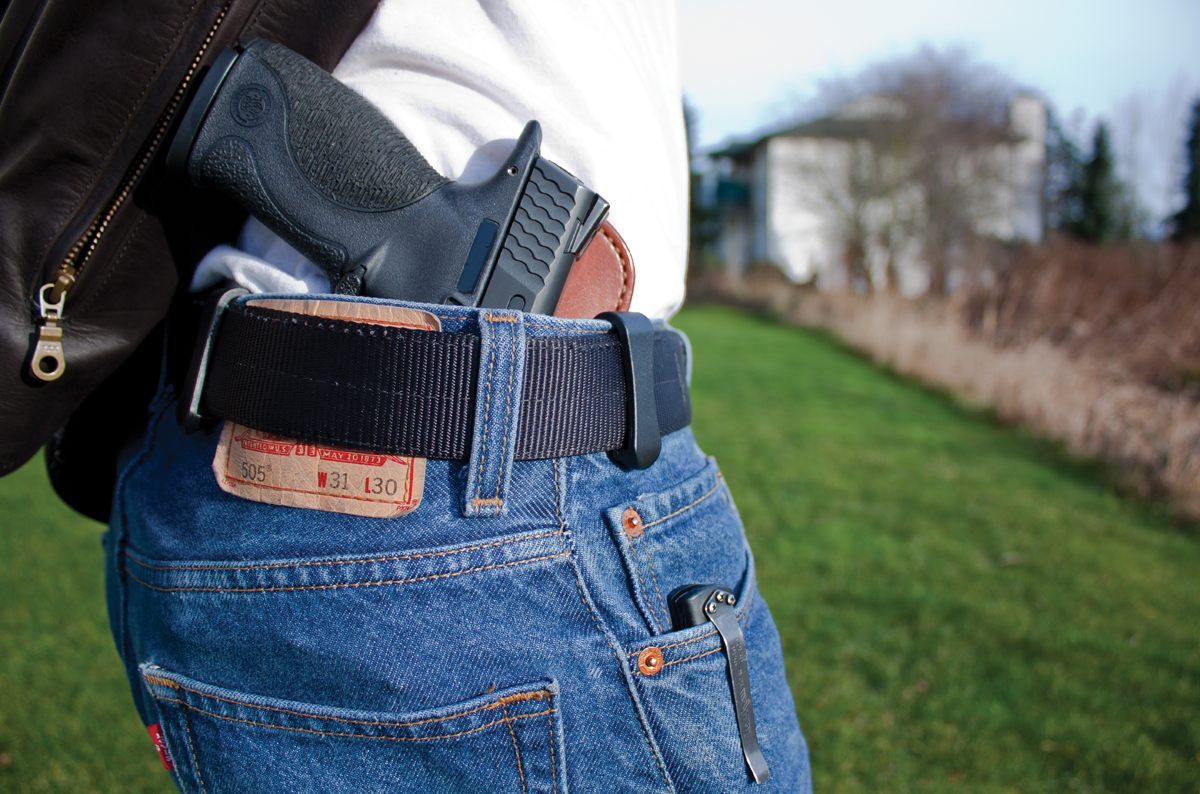 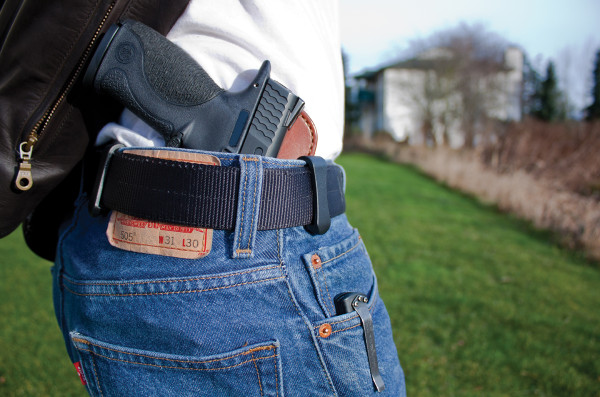 Kansas is set to join four other states in allowing their residents to carry concealed firearms without a permit.

The house passed the bill on March 25 and is now headed to the governor’s desk. Kansas is historically a pro gun state and the measure is expected to be made law.

Along with not requiring permits the bill is also taking away background checks and training.

Opponents of the laws say it will leave many people in dangerous situations because they may not know how to use the firearm they are carrying.

Proponents for the bill believe it will allow people to protect themselves from others with guns. The state will continue to issue permits for those who would like to be able to carry a gun outside of Kansas.