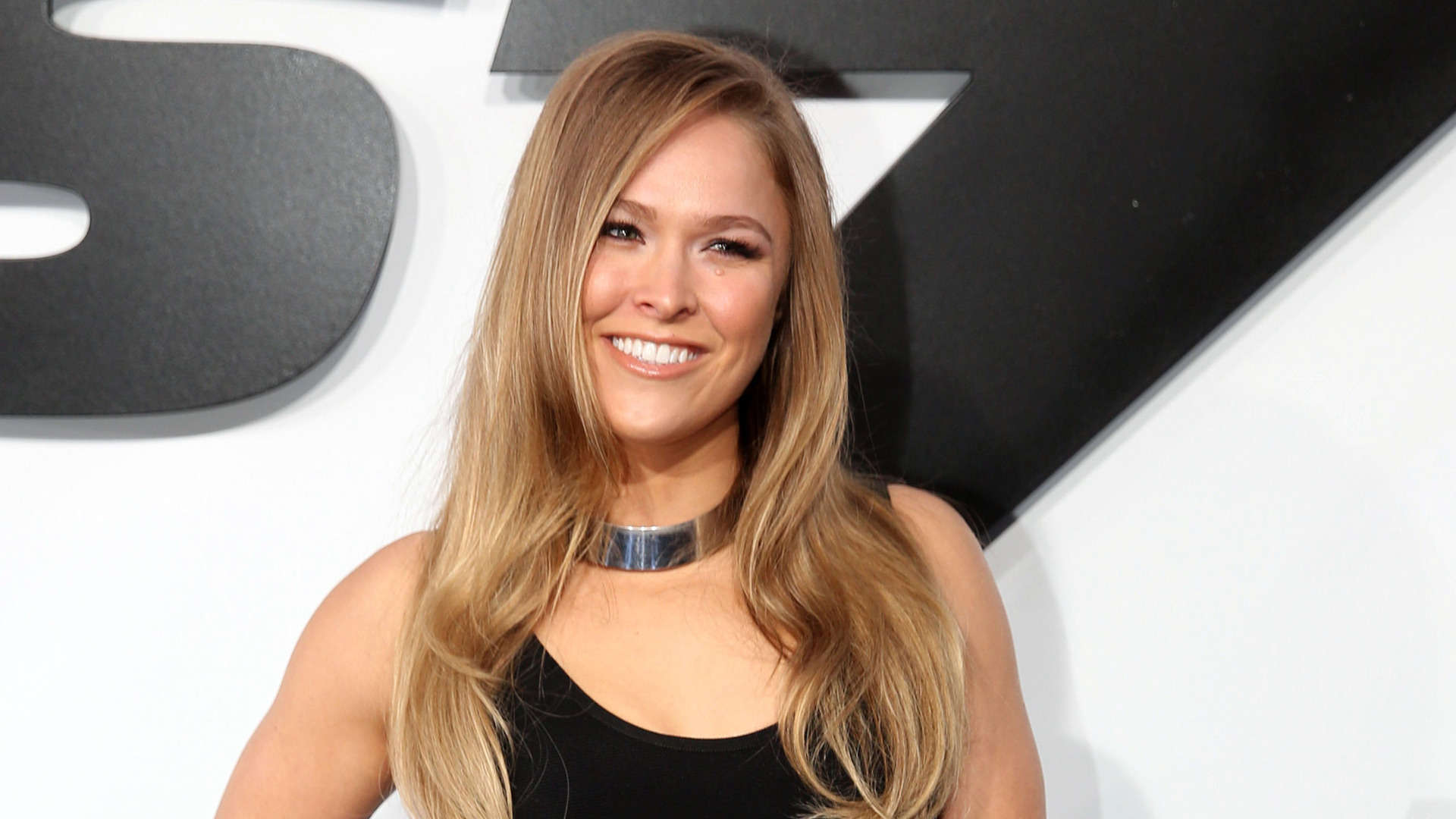 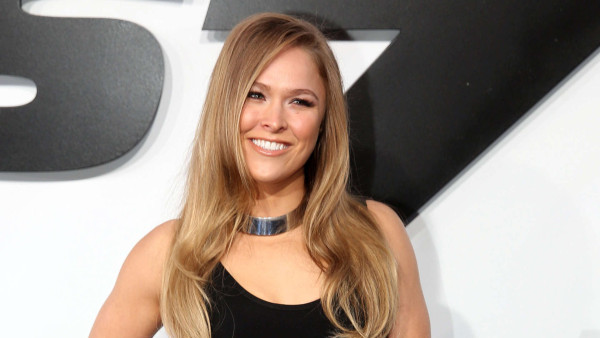 Recently, first and current female Bantam Weight Champion of the UFC, “Rowdy” Ronda Rousey garnered enormous attention across the Internet (and television) for her striking 38-second knockout of fighter Bethe Correia; she also happens to be believe 9/11 was an inside job.

Rousey was on Joe Rogan’s podcast December 21, 2011, when the question was brought up at the 1 hour and 55 minute mark by Rogan’s co-host:

Her reply was an immediate “Yes.”

It’s also worth mentioning, that Ronda also posted a link to a YouTube video on her Twitter in 2014; only this video was about Sandy Hook being portrayed as something it wasn’t. We will not enter that subject, but what she had to say in response to the obvious and immediate backlash was very refreshing; after she deleted the Tweet and later clarified that,

She later admitted that she had “kicked a hornet’s nest” and was expected the mass outcry. I salute her for spreading any information that questions, regardless of the ridicule and backlash you will surely meet when you do such things.

Rousey could easily take advantage of her enormous fan-base and truly become an intellectual and physical powerhouse to be reckoned with.

Do you think if asked again, she will remain firm on her standpoint? Comment below and let’s get a discussion going, thanks for reading.

Over here at We Are Change, we have built and entire legacy covering the subject of 9/11 – if you are new to our information these are all, “must watch”:

If you wish to view more (and please do) click here.