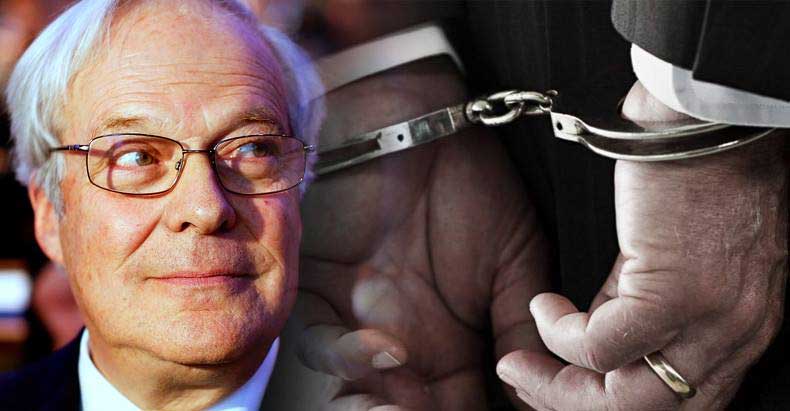 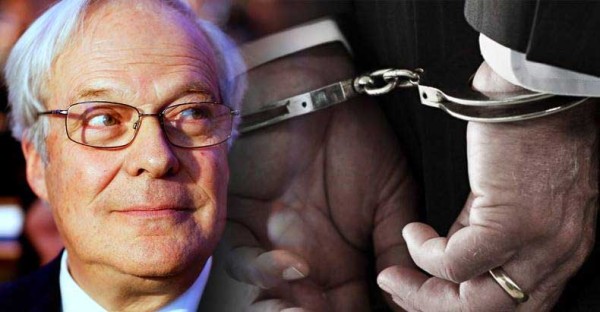 Last year, Baron David de Rothschild was indicted by the French government after he was accused of fraud in a scheme that allegedly embezzled large sums of money from British pensioners.

It has taken many years to bring this case against Rothschild and his company the Rothschild Financial Services Group, which trapped hundreds of pensioners in a bogus loan scheme between the years of 2005 and 2008.

One by one the pensioners lost their money and pressed charges against the notorious banker, beginning a case that would take many years to get even an indictment.

In June, Paris-based liaison judge Javier Gómez Bermudez ruled that Rothschild must face a trial for his crimes, and ordered local police to seek him out in his various mansions that are spread throughout the country.

“It is a good step in the right direction. The courts are now in agreement with us that there is enough evidence to interrogate Baron Rothschild. The first thing they will have to do is find him. Once they have done that they can begin to question him. It is a real breakthrough moment for everyone involved,” lawyer Antonio Flores of Lawbird told the Olive Press after the ruling.

“In short, independently of what happened to the investment, Rothschild advertised a loan aimed at reducing inheritance tax, which is a breach of tax law,” he added.

While news of a single Rothschild being indicted is certainly noteworthy, a particularly important announcement was made this Friday.

The French government announced that it has launched an investigation into the entire Swiss branch of the Rothschild’s banking empire.

The Swiss unit of Edmond de Rothschild said it’s the subject of a French probe regarding a former business relationship managed by a former employee.

“Edmond de Rothschild (Suisse) SA is actively participating in the criminal investigation under way,” the Geneva-based bank said in an e-mailed statement on Friday. “The bank denies all the allegations that have been made against it.”

Edmond de Rothschild, a private banking and asset management firm established in Paris in 1953, oversees about 150 billion euros ($164 billion) and is led today by Baron Benjamin de Rothschild and his wife Ariane. The Swiss unit traces its roots to the acquisition of Banque Privee in Geneva in 1965.

The company has no further comment at this time, according to the statement. Officials in Geneva weren’t immediately available to respond to a telephone call from Bloomberg News on Friday.
The Rothschild empire has been instrumental in helping move the global elite’s wealth from traditional tax havens like the Bahamas, Switzerland and the British Virgin Islands to the U.S.

Last month, the Free Thought Project reported on the above the law tax haven established inside the United States by the Rothschilds.

After opening a trust company in Reno, Nev., Rothschild & Co. began ushering the massive fortunes of the world’s most wealthy individuals out of typical tax havens, and into the Rothschild run U.S. trusts, which are exempt from the international reporting requirements.

The Rothschild banking dynasty is a family line that has been accused of pulling the political strings of many different governments through their control of various economic systems throughout the world.

Historically, there is ample evidence to show that the family has used insider trading to bilk money from both private and public funds.

During the Battle of Waterloo in the Napoleonic wars, Nathan Rothschild was responsible for one of the oldest cases of “insider trading,” which led to the Rothschild family robbing a whole nation blind. In 1815 when the battle of Waterloo took place, there were no quick methods of communication like we have today so messengers were used for communication in times of war. The Rothschild’s took advantage of this by having spies on the frontlines of the battle who would return information to the family faster than the messengers used by the military.

When the British won the war, Nathan Rothschild, was of course, the first to know, and he immediately went to the stock exchange and started selling stocks while putting out the rumor that the French had won the war. This created a panic on the floor of the stock exchange and investors all over England began frantically selling their stocks. With the price of all stocks plummeting Rothschild was able to buy out the whole English market for a fraction of its cost. When word returned that the English had actually been victorious, the value of the market soared, and overnight Nathan Rothschild expanded his family’s wealth, and cemented their position as one of the richest families in the world.