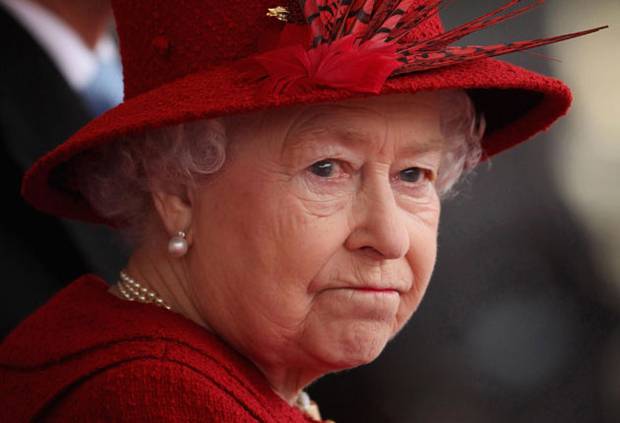 The Royal Family is to be granted absolute protection from public scrutiny in a controversial legal reform designed to draw a veil of secrecy over the affairs of the Queen, Prince Charles and Prince William.

Letters, emails and documents relating to the monarch, her heir and the second in line to the throne will no longer be disclosed even if they are in the public interest.

Sweeping changes to the Freedom of Information Act will reverse advances which had briefly shone a light on the royal finances – including an attempt by the Queen to use a state poverty fund to heat Buckingham Palace – and which had threatened to force the disclosure of the Prince of Wales’s prolific correspondence with ministers.

Lobbying and correspondence from junior staff working for the Royal Household and Prince Charles will now be held back from disclosure. Buckingham Palace confirmed that it had consulted with the Coalition Government over the change in the law. The Government buried the plan for “added protection” for the Royal Family in the small print of plans called “opening up public bodies to public scrutiny”.

Maurice Frankel, head of the Campaign for Freedom of Information, said that since the change referred to communications written on behalf of the Queen and Prince Charles it might be possible for “park keepers working in the royal parks” to be spared public scrutiny of their letters written to local authorities.