No, Russian Hackers Didn’t Break Into The U.S. Electrical Grid 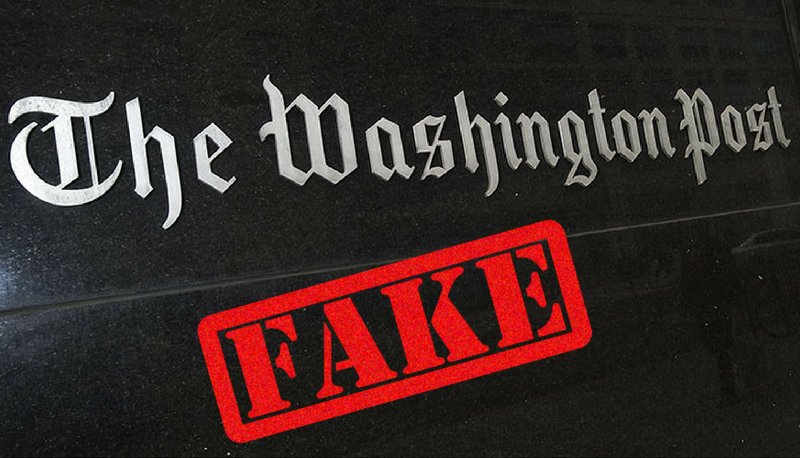 “Russian operation hacked a Vermont utility, showing risk to U.S. electrical grid security, officials say.” That was the headline at the Washington Post for a story which in reality did not involve hacking a utility, risking a grid, or even really Russians, above and beyond the nominal attribution of any malware to Russia these days.

But the laptop wasn’t critical infrastructure, wasn’t connected to anything in the grid, and there’s no evidence the malware did anything to it anyhow. Even putting aside the tenuous Russia link, officials like the Vermont Public Service Commissioner were quick to point out that the grid was not in danger in any way.

In the end, the Washington Post kept the false story up, but added an Editor’s Note admitting that there was no indication the grid was penetrated, and noting that the computer was not attached to the grid.

The note was added way at the bottom of the long, hysterical story.