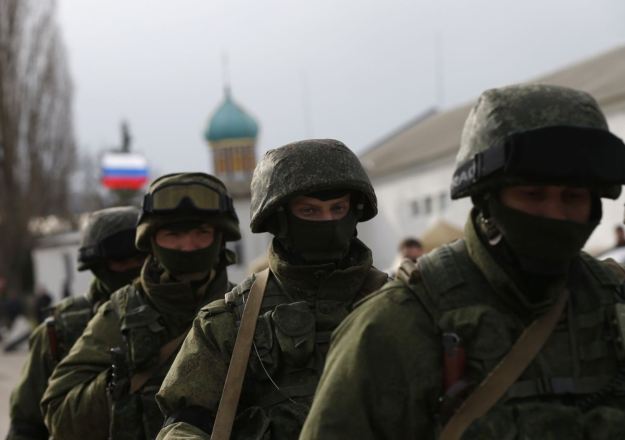 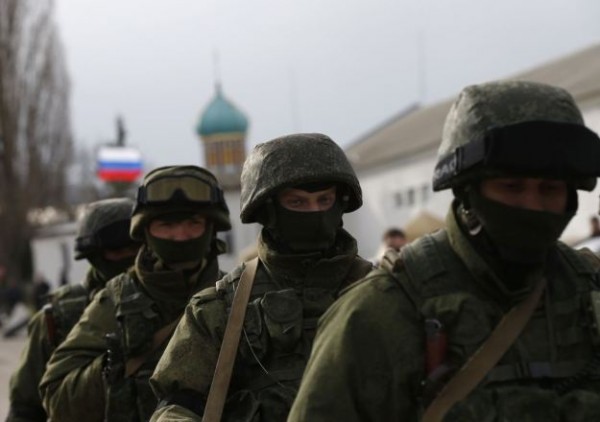 UNIAN was informed about the locals. Also, this information was confirmed by law enforcement sources Henichesk region.Residents of Rifle reported that in the past days, the Russian military helicopters circled the area several times around their village.

Why paratroopers landed and what is happening now in Shooting still unknown.

Note, in the sea, a few kilometers from the Sharpshooters are gas producing platforms NAC “Chernomorneftegaz.”