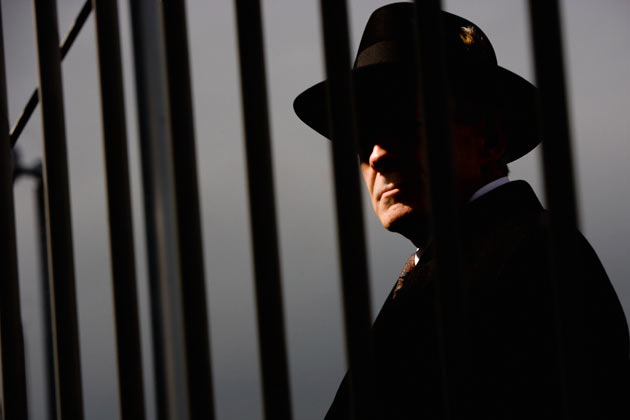 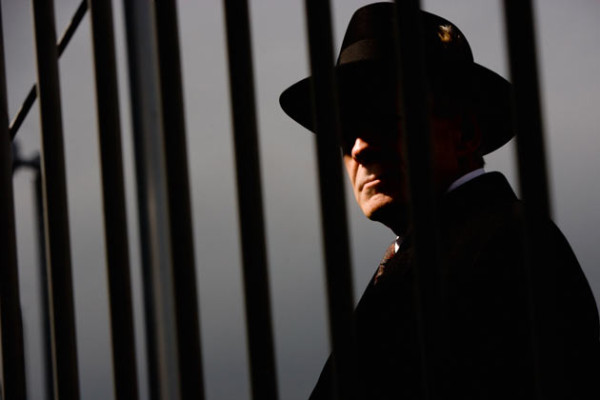 The National Security Agency has figured out how to hide spying software deep within hard drives, allowing them to monitor and eavesdrop on the majority of the world’s computers – even when they are not connected to the internet.

The Moscow-based security software maker Kaspersky Lab said it has found personal computers in 30 countries infected with one or more of the spying programs, with the most infections seen in Iran, followed by Russia, Pakistan, Afghanistan, China, Mali, Syria, Yemen and Algeria.