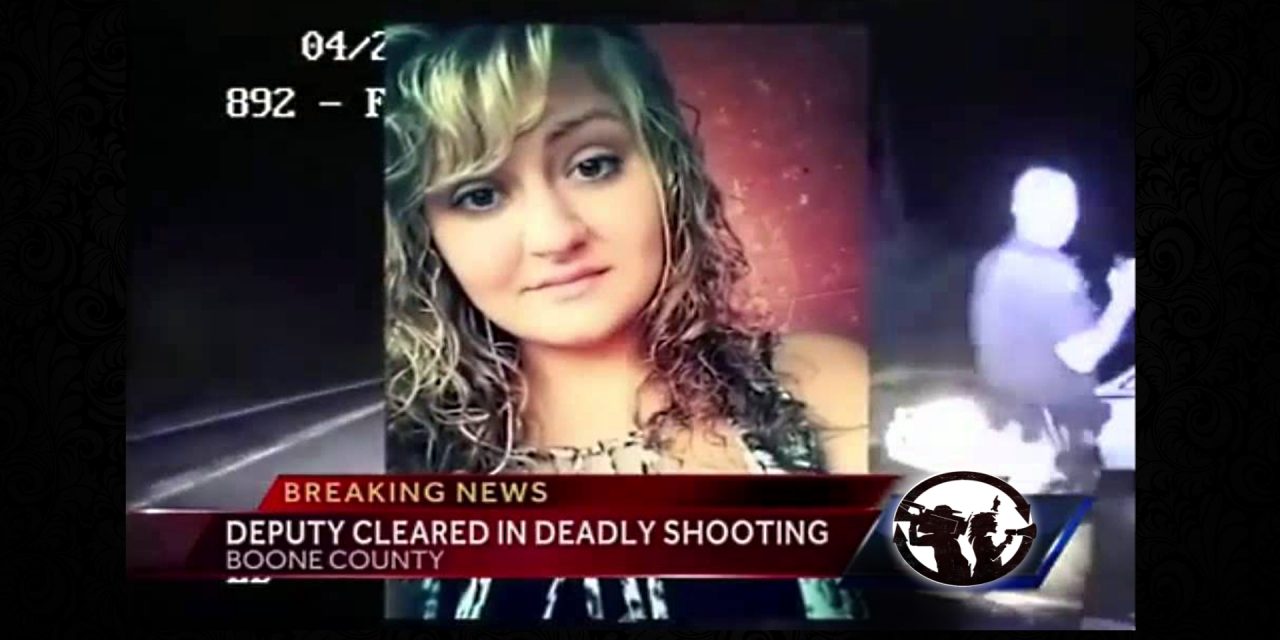 Samantha Ramsey was shot and killed by a Boone County Ky., sheriff’s deputy back in 2014. 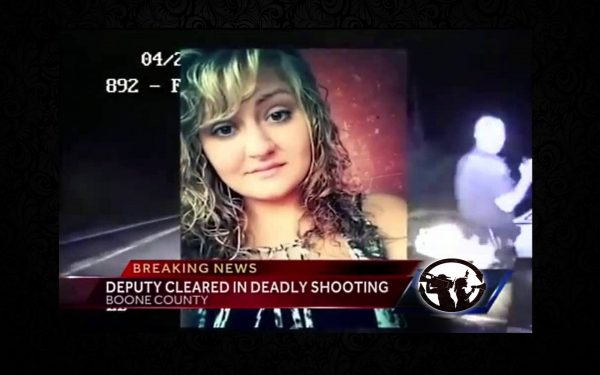 BURLINGTON — A wrongful death lawsuit against Boone County over a woman’s death in 2014 has been settled.

According to official incident reports.

Deputy Tyler Brockman had stopped in the 6000 block of River Road to investigate a field party.

It was reported that Brockman was outside of his cruiser when he ordered a driver of a car who was leaving the party to stop.

The driver, 19-year-old Samantha Ramsey, refused to stop and hit Brockman, causing him to land on the hood of the car.

Police say Brockman then fired four rounds through the windshield.

Attorneys Al Gerhardstein and Jeff Mando said Wednesday that the civil lawsuit brought by the family of Samantha Ramsey was settled by an agreement between the parties on Tuesday.

The terms of the settlement include a payment of $3.5 million to cover all damage claims, attorney fees and expenses, a joint news release stated.

Additionally, the release stated, the Boone County Sheriff’s Department has agreed to review and implement new policies including, but not limited to providing body cams to its patrol deputies, revising use of force and other internal policies, and additional training.

“Hopefully, it will prevent another family from going through the tragedy that we’ve been through,” said Ramsey’s mother, Brandi Stewart.

Stewart brushed away tears to talk about her daughter, “She was a very fun loving, outgoing young lady. She had a heart of gold and would do anything for anyone.”

Ramsey was shot and killed by Deputy Tyler Brockman on April 26, 2014, as she was driving away from a field party.

Ramsey’s family stated that Brockman jumped on the hood of Ramsey’s car without warning, then fired four shots through the windshield, killing her.

A grand jury declined to indict Brockman on criminal charges.

“We believe the agreement reached by the parties is a fair resolution of this matter,” stated Gerhardstein, the attorney for the plaintiffs, in the release. “We commend Sheriff Helmig for agreeing to review and revise his policies to help ensure something like this never happens again.”

“I have known Sheriff Helmig for many years,” said Mando, the attorney for Boone County, in the release. “He is always willing to examine new policies or practices to ensure that his department is operating safely and efficiently.”

Stewart said she did have a private meeting with Brockman.

“He did reach out to me,” Stewart said. “It was very much appreciated.”