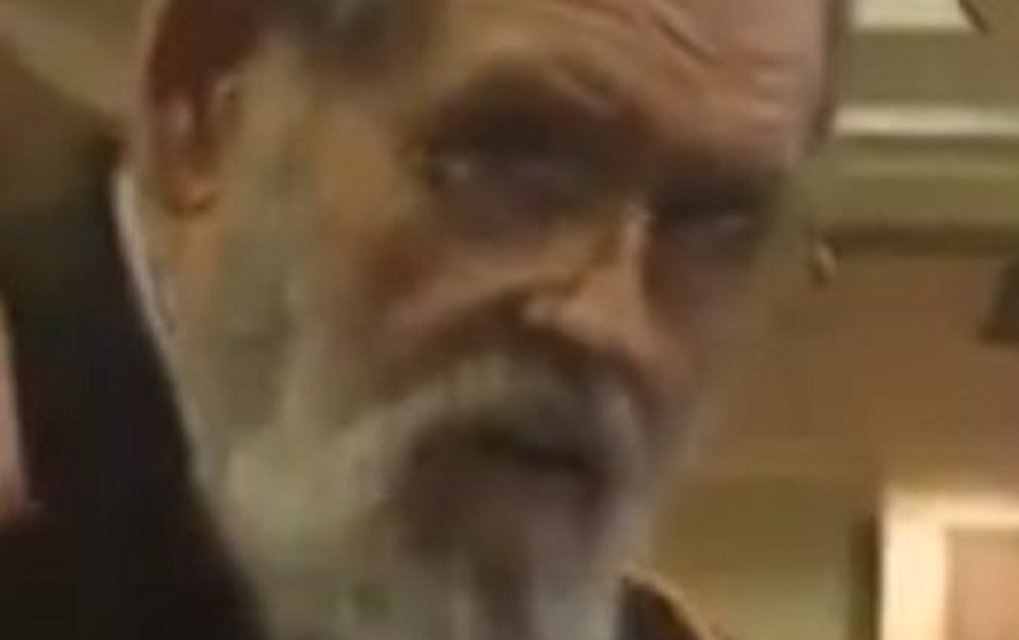 A female at-large Bernie Sanders delegate meeting was assaulted by a male Hillary Clinton supporter at a heated party meeting in New York on Tuesday, wear the Vermont senator’s supporters were once again treated as unwelcome pests.

During the meeting, Sanders supporters were silenced once again as they were denied being heard on selection of the state chairman for the Democratic National Convention. Party leaders chose to make Governor Andrew Cuomo the party’s convention chair, and refused to allow Sanders delegates to submit other candidates or arguments.

Outraged, Sanders delegates began to protest and boo the decision.

“We are not recognizing Andrew Cuomo as the chair,” Kate Brezler, a Sanders delegate from White Plains said. “We wanted to have a democratic vote.”

Moumita Ahmed, an organizer with the People for Bernie Sanders, and co-founder of Millennials for Bernie Sanders, went up to the mic with another delegate, political commentator Nomiki Konst, to voice their dissent on behalf of Sanders delegates. Their microphone was then shut off.

“That was when I proceeded down the aisle to rally the Bernie delegates to decide on next steps, and while on my way an older, male Clinton delegate slapped me with the back of his hand from behind and told me to sit down. So I ran back and got my friend Kat Brezler, who was live streaming, to go and get Eddie Kay to come up and speak to Basil Smikle about the whole incident. On our way back, I confronted the man who assaulted me and told him ‘don’t you dare touch me ever again,’ and at that point he beat me with his cane. It was all caught on camera,” Ahmed wrote of the incident.

Ahmed and other delegates and volunteers then demanded that he be kicked out, which was shrugged off by party leaders.

I'd like to see the news about the male HRC delegate that hit @MouBernie TWICE with a cane as she walked up to give her motion to the NYDP.

Ultimately, Ahmed ended up filing a police report for the assault.

“I filed a complaint with the police, and I am not backing down until the man who assaulted me receives punishment, because I feel it’s part of the picture of the work we still have to do in racial inequality when a young woman of color is caned in 2016 by a supporter of the presumptive first woman president,” Ahmed wrote.

Despite videos of the event, the New York Democratic Party seems to be gaslighting Sanders supporters, asserting that they never tried to nominate anyone else.

“Sanders representatives were also provided information on the process and the format of the meeting. Nominations were open to the floor, and then closed once none was offered. The vote was taken, and the overwhelming number of delegates supported the governor,” New York Democratic Party Executive Director Basil Smikle said in a statement to the New York Post.

The state has already been under criticism for two voter purges that barred 120,000 people from being able to vote.

Last month, the top Democrat at the city Board of Elections in Brooklyn was suspended without pay.

The statement from the NYS Delegation for @berniesanders after today's @nydems meeting. #OurRevolution #FeelTheBern pic.twitter.com/Y45yEOadTT

In April, another Clinton supporter was captured on film assaulting a Greenpeace activist as she attempted to ask the former Secretary of State about contributions she has received from the fossil fuel industry.