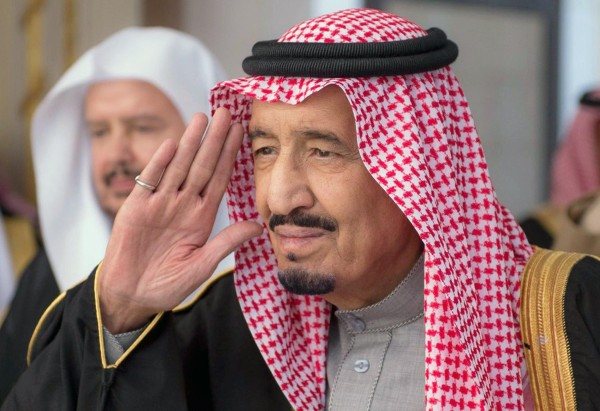 The rate of executions in Saudi Arabia has reached “unprecedented” levels, a charity has warned, as the kingdom killed four criminals in two days on Tuesday and Wednesday.

Amnesty International said the latest state-sanctioned deaths took its tally of executions for the year so far in Saudi Arabia to 39 – almost three times the equivalent number for this time last year.

Local media say the Saudi authorities have attempted to hail the killings as an example of the government’s commitment to “maintaining security and realising justice”, a crackdown in response to the rise of extremism and the threat of Isis.

But Amnesty’s Saudi Arabia researcher Sevag Kechichian said the growing number of executions was all the more worrying because of the lack of “rhyme or reason” behind it.