‘Schindler’s List’ producer: I never feared my government until now 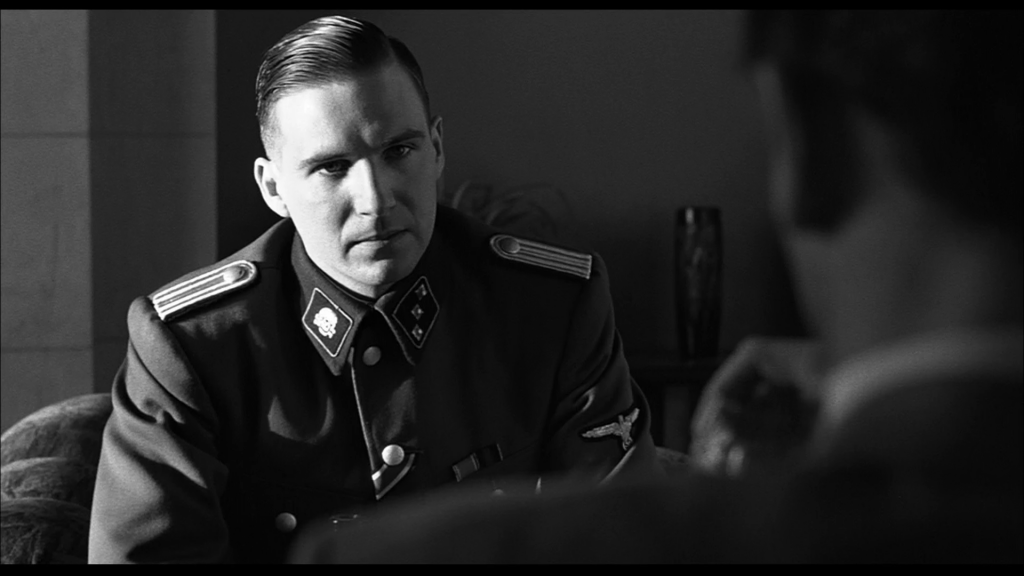 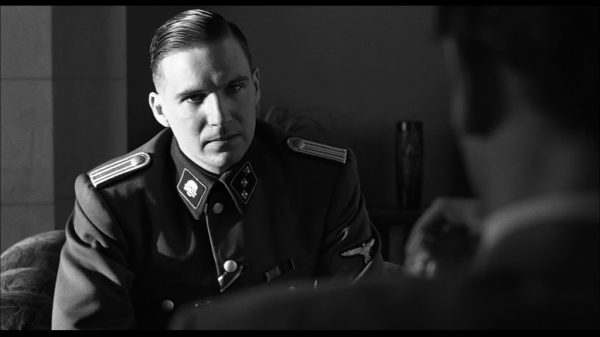 ”Schindler’s List” producer Gerald Molen was shaken by last week’s indictment of colleague, conservative author and filmmaker Dinesh D’Souza, and he said it has caused him to think twice about how he views the government.

Molen helped produce D’Souza’s film “2016: Obama’s America” and he is currently working with him on thefollow-up project, “America,” scheduled for a Fourth of July release.

In an interview with Newsmax, Molen made some chilling comments. Read the exchange from Newsmax:

“I’m a little bit taken aback by the whole thing because he’s such a great American,” Molen said of D’Souza on Newmax TV’s “Steve Malzberg Show.” The conservative writer and commentator understands the process in America and how it works, Molen said.

Molen, who also produced the Academy-award winning “Schindler’s List,” said he has not spoken to D’Souza since he learned of the indictment, and wouldn’t make comments about the specific case until he’s learned all the facts. Still, he said he would not be surprised if the probe is politically motivated.

But, he said, he wouldn’t be intimidated out of pursuing future projects.

“It certainly gives me reason to think about it, but no, I won’t back off,” he said. “I’ll keep on doing exactly what I’m doing.”