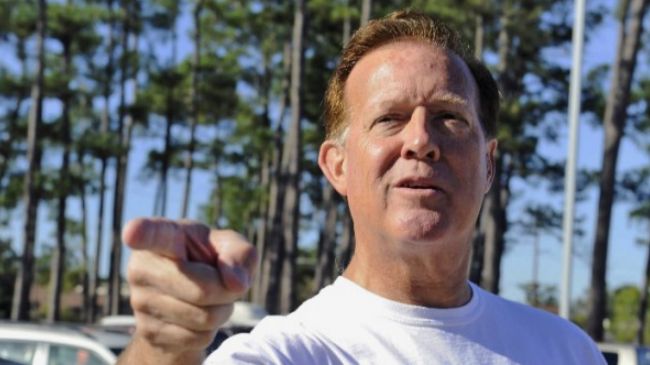 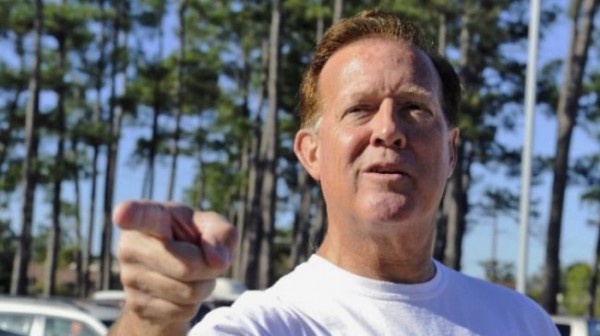 About an hour before Obama’s State of the Union address on Tuesday night, the lawmaker from Texas tweeted that he was waiting for “the socialistic dictator” to make his speech.

“On floor of house waitin on “Kommandant-In-Chef”… the Socialistic dictator who’s been feeding US a line or is it “A-Lying?”” he tweeted.

The 60-year-old Republican may have been the first member of Congress to attack President Obama as a “dictator.”

In response to the president’s State of the Union address in 2010, Rep. Paul Broun (R-Ga.) tweeted that Obama believed in “socialism,” not the Constitution. On Monday, US Senate candidate in Kansas Dr. Milton Wolf, who is Obama’s distant second cousin, called Obama “the worst president in our time, if not our history.”

“I think his policies are an absolute disaster and I think they’re a betrayal not only of our Constitution but a betrayal of the American idea itself,” he added.

In his fifth address to the Congress, the US president reiterated that he would take action on his own and bypass Congress in “the year of action.”

He threatened to veto new Iran sanctions, warned against further moves against his healthcare law and demanded action on a series of previously proposed economic measures.