Schizophrenic Canadian Given Full Discharge for Beheading Man on Bus 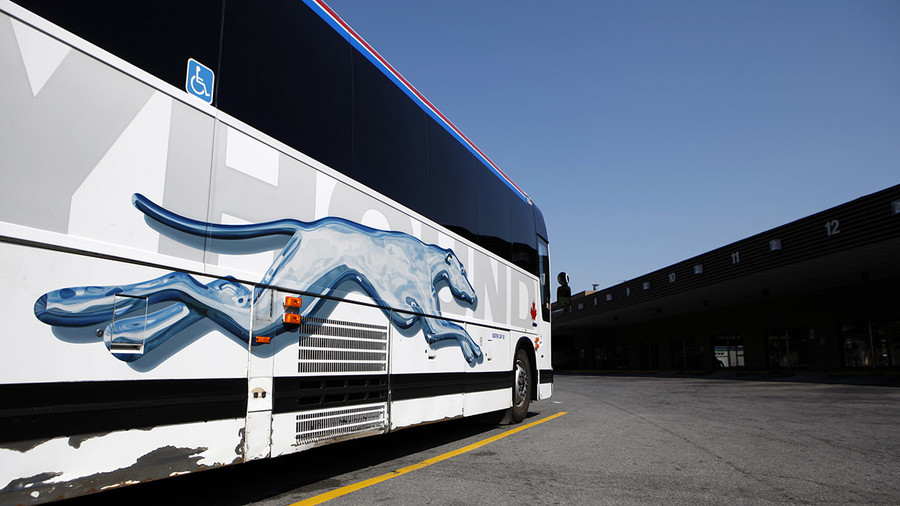 A Canadian court ruled on Friday that a schizophrenic man who beheaded a passenger on a Greyhound bus in 2008 will be given an absolute discharge and will not face criminal charges.

The Manitoba Criminal Code Review Board ruled that Will Lee Baker, a Canadian Chinese man formerly known as Vince Li, does not pose a “significant safety threat.”

“It is of the opinion that the weight of evidence does not substantiate that Mr. Baker poses a significant threat to the safety of the public,” they wrote in a court statement.

Baker was found in 2009 to have been suffering from untreated schizophrenia after he stabbed, beheaded and partially cannibalized Tim McLean, 22, in 2008.

At the time, Baker said he heard a voice in his head which, he proclaimed was “god” telling him to kill the man or “die immediately.”

Describing the scene, a witness said Baker “repeatedly stabbed McLean while the young man fought for his life. As passengers fled the bus, Baker continued stabbing and mutilating the body before he was arrested. He severed McLean’s head, displaying it to some of the passengers outside the bus.”

This shocking discharge has the public in fury, including the victim’s own mother, Carol de Delley, who said, “I have no comment today. I have no words.”

McLean’s mother has been a vocal critic of Canada’s criminal laws and believes that Baker should remain in custody for life for what he did to her son. She noted that with a full discharge, “there would be no way to ensure he continued to take his medication.”

Crown lawyer Mary Goska argued that Baker remains a threat to the public if he goes off of his medication regimen. “We should not lose sight of what occurred because it does speak to the threat,” she said. “It’s clear that he can be a danger in certain circumstances.”

The Supreme Court of Canada ruled in 1999 that a review board must order an absolute discharge if a person does not pose a significant threat to public safety.

The ruling added there must be clear evidence of a significant risk to the public for the review board to continue imposing conditions after a person is found not criminally responsible.

Chris Summerville, head of the Manitoba Schizophrenia Society, has said that Baker is reformed and “He understands now that schizophrenia is a mental illness which plays tricks on the brain. He knows that the medication works to keep the voices away.”

Summerville previously said that Baker attacked the man because he believed “He was on the lookout for aliens as such, and the voice of God told him that Tim McLean was an alien and he needed to destroy him lest Tim destroy other people.”

Summerville quoted Baker’s response, “I understand people are scared because of my behavior on the Greyhound bus. I am not at risk for anybody. I don’t believe in aliens. I don’t hear voices. I take my medication every  day. I am glad to take it. I don’t have any weird voices any more.” He added that Baker wants to be forgiven.

“I would do anything for (McLean’s) family. I would ask forgiveness, but I know it would be hard to accept.” Baker said.

What do you think about the way this case was handled? Let us know in the comments!