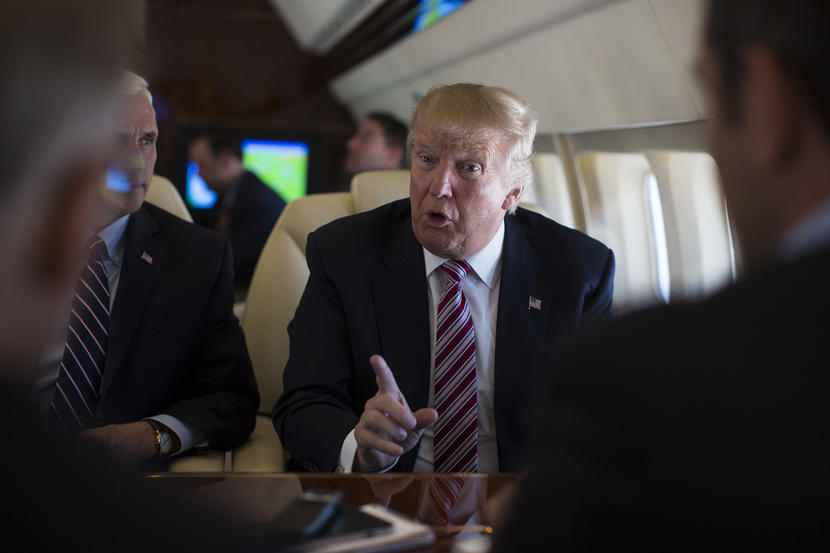 Despite the fact that he criticized Goldman Sachs on the campaign trail, President Trump has stacked his administration with Goldman Sachs operatives, and he now faces a stand-off with the re-introduction of Rand Paul’s “Audit The Fed” bill.

“We have seen Donald Trump, when he was running to be President of the United States publicly call out Goldman Sachs and call them corporate cheap-digs that are pick-pocketing the wealth of the American worker. And we’re getting some word from within the Donald Trump administration that they are concerned that they have been overtaken by Goldman Sachs.”

While this is happening, there have been reports of tech tycoons, billionaires and elites leaving the U.S. in order to “doomsday prep” for the apocalypse.

Watch the full video below for more details: