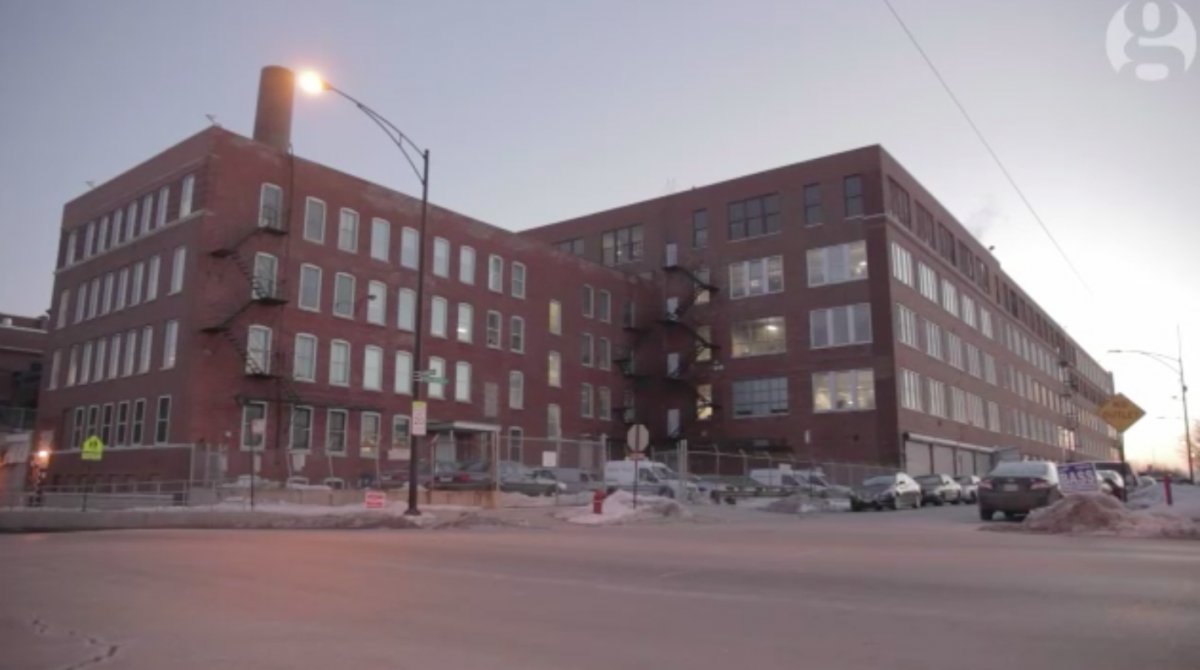 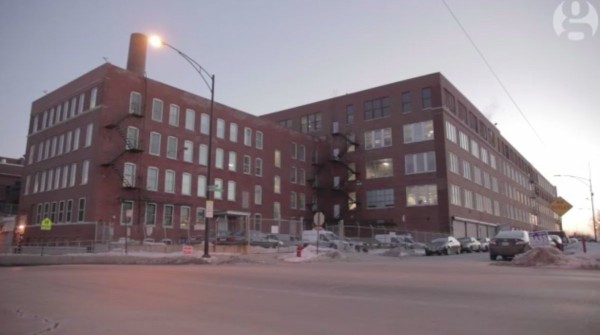 In a startling report from the Guardian, details have been revealed about Chicago police detaining American citizens at “black sites.” These sites are similar to those used by the CIA around the world to interrogate/torture alleged terrorists.

The stunning revelation of the Chicago Police Department operating what amounts to an off-the-books interrogation facility is threatening, to say the least. The facility apparently operates outside the bounds of the U.S. Constitution, and its discovery exposes the very real and present danger of the threat posed by the police state to American freedom and liberty.

Housed in a warehouse on Chicago’s west side, Homan Square has long been the home to secretive police work. Attorneys as well as protesters, tell a tale of being systematically being denied their constitutional rights.

According to the Guardian,

Alleged police practices at Homan Square, according to those familiar with the facility who spoke out to the Guardian after its investigation into Chicago police abuse, include:

• Keeping arrestees out of official booking databases.
• Beating by police, resulting in head wounds.
• Shackling for prolonged periods.
• Denying attorneys access to the “secure” facility.
• Holding people without legal counsel for between 12 and 24 hours, including people as young as 15.

At least one man was found unresponsive in a Homan Square “interview room” and later pronounced dead.

In addition, no one is booked into Homan Square. Thus, there is no way of allowing anyone to account for their whereabouts as would typically happen at a precinct. When attorneys attempt to gain access due to a client being inside, they are summarily turned away from the “secure facility.”