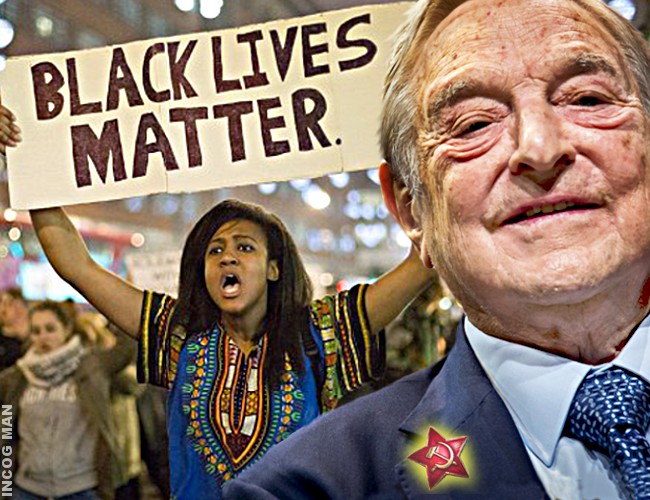 In a move that will almost surely further the racial divide in the U.S., Black Lives Matter’s Philadelphia chapter has banned white people from attending one of its up and coming events, stating its a “black only space.”

The Daily Caller reported the group’s April 15 meeting plans to discuss projects for the upcoming year and let people to “meet, strategize and organize.” While children are invited to attend the conference, white people are explicitly banned, according to the Facebook event page.

When people began questioning the ban on whites over Twitter, Black Lives Matter Philly stayed by their ban, explaining that their meetings are “black centered.”

Anyone who identifies as “African disapora” is allowed to attend, the group expressed in a tweet.

“If you identify as a person of the African Diaspora You can attend our meetings and become a member. If not you can support us in other ways,” Philly BLM said in a tweet.

If you identify as a person of the African Diaspora You can attend our meetings and become a member. If not you can support us in other ways https://t.co/GTCkKVC7xV

One Twitter user “TheRealFooJones” pointed out that Civil Rights leader Martin Luther King, Jr. worked side by side with whites to accomplish his goal of racial equality. Philly Black Lives Matter responded by saying that was King’s decision. Adding the group’s support for Malcolm X, BLM Philly tweeted that Malcolm X had banned whites from his meetings too.

Malcolm took our same stance. White people could not attend the meetings but could support his organization https://t.co/RyUGClETHJ

Soros is known for causing chaos and leaving any country he touches in ruin, in this case the leaked documents further exposed that Soros’s goal is ultimately racial division or race riots.

One document shows that the Open Society Foundation or OSF saw the killings of Mike Brown, Eric Garner, Walter Scott, and Freddie Gray as an opportunity to implement Soros’s policy goals on federal police guidelines. OSF, according to the documents, then held a meeting titled, Police Reform: How to Take Advantage of the Crisis of the Moment and Drive Long-Term Institutional Change in Police-Community Practice.”

The rising tide of segregation demanded by BLM organizers is a result of a divide and conquer scheme by globalist George Soros. Don’t fall for it – he’s playing Americans against each other to try and dominate all of us.