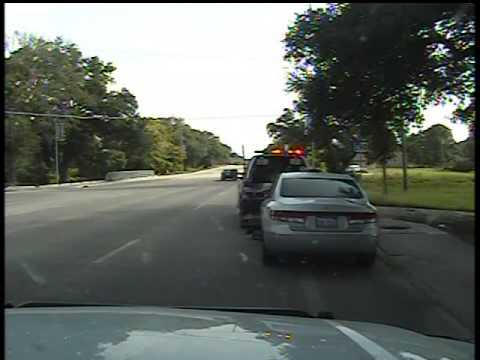 (RAWSTORY) Skepticism began mounting online shortly after the release of the 52-minute video, which shows the 28-year-old activist being pulled over by state trooper Brian Encinia.

“Someone clearly cut footage out and looped part of the video in order to correspond with the recorded audio of Texas state trooper Brian Encinia speaking,” Norton wrote. “Who exactly edited the footage is unknown, but the video was recorded by police and released by the Texas Department of Public Safety.”

Norton also said that there are several instances showing looped footage involving vehicles moving at the scene of Bland’s arrest. She was found dead in a Waller County jail cell three days after being arrested and charged with assault on a public servant.