The Sex Scandal That Could Change The Election 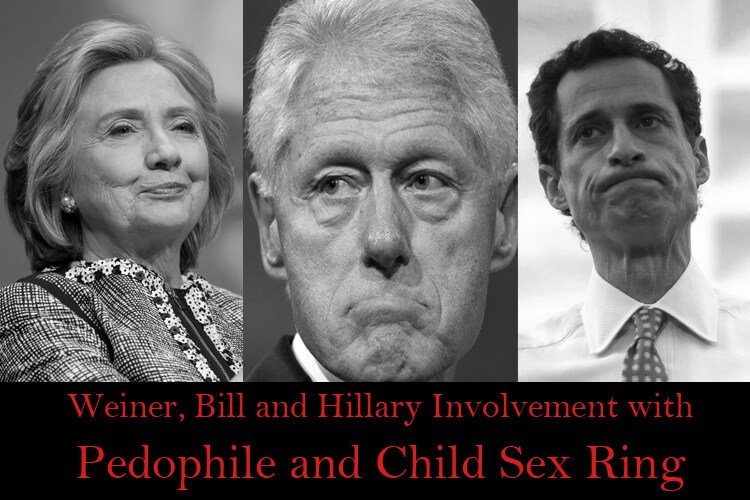 With only days away from the most followed and extraordinary Presidential election of all time, the debate has devolved into the sexual behaviors surrounding the candidates more than ever.

Donald Trump, the GOP nominee, Hillary’s husband Bill Clinton, the former President of the United States, and now Anthony Weiner has somehow entered the fray. It is quite sad indeed that the media has chosen to run with this angle, and it speaks volumes about the tabloid celebrity obsessed nature of the United States, but if we are going to go there, let’s go there.

First we have Donald Trump, a man who has been married 3 times, has been very open and frankly arrogant about his opinion of women, especially in televised interviews over the last 3 plus decades, and is now being crucified for grabbing the world by the pussy. Seriously? Folks everybody knew what they signed up for when he announced he was running. He ran beauty pageants for Christ’s sake. Has Trump been a misogynist in the past? Absolutely.

The truth is how many men out there can say they haven’t acted in that manner at some point in their lives, let alone yesterday? It’s not something I, or any other man should be proud of, but lets put the shoe on the other foot for a second. If a group of women were having a conversation and the most attractive one of them stated “Sometimes I just walk up to the hottest guy at the bar and grab him by his cock, they let me do it,” would anybody really be outraged? I highly doubt it.

Now let’s take a look at Bill Clinton. Ever since Bill Clinton first ran for President in 1992, his sexual promiscuities and alleged predatory sexual behavior, including rape, have been widely available to the public. I would never defend any type of unwanted sexual advances, but once again we all knew this years ago. Although the mainstream has underplayed this, perhaps the most striking thing they have failed to detail in any depth is his relationship to Jeffrey Epstein. 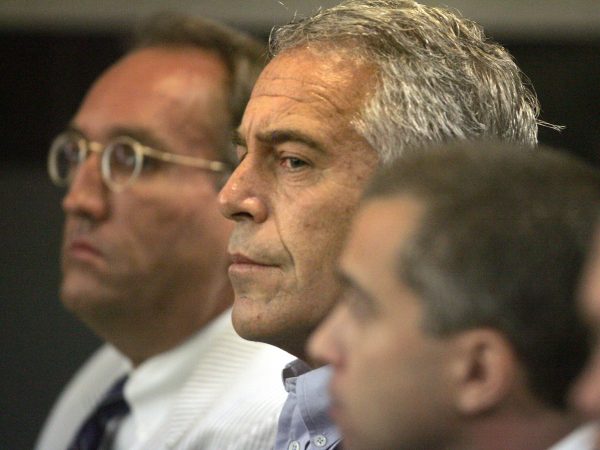 It was revealed in May that Clinton’s flight logs had him traveling with Epstein at least 26 times during his presidency. Epstein, a billionaire, flew in a private jet dubbed “The Lolita Express”.  Those unfamiliar with Epstein should note that he is a convicted pedophile who allegedly ran what many refer as “Sex Slave Island” which trafficked in underage girls for the upper echelon of society in the Virgin Islands. To be fair, there have been allegations of Trump being tied to it as well, but so far there is no hard evidence. Meanwhile, Hillary reportedly went with Bill to the sex island – six times.

Where is the outrage regarding the sexual abuse of children among global heavyweights including the political elite?
Now this brings us to some of the latest revelations regarding Anthony Weiner who is now somehow involved in the email scandal with his regards to SEXTING A 15 YEAR OLD GIRL! Huma Abedin happens to be married to Weiner and up until the scandal hitting the news, Hillary’s top aide. Weiner is probably the worst of the worst at being caught in his serial deviant sexual behavior, but those in the know understand this is par for the course.

Little is yet to be reported on what is actually in these emails other than they apparently contained classified information, and the fact is we can’t be expected to know before the election what’s in them…unless of course Wikileaks is planning on one last dump in the next day or so.  It is again worth noting of the under-reporting of the pedophilia angle of this story.

So what’s missing here? Um, well, how about Hillary Clinton herself? The mainstream media has NEVER strayed into the possibility Hillary has been unfaithful to Bill, or that their is an open marriage arrangement between the two of them. House of Cards anyone? Those unfamiliar with the show should note that the protagonists of the series, the Underwoods, a political power couple, have an open marriage that also take part in all sorts of sexual decadence, the type only reported upon briefly in the media, if at all.

The truth is that Hillary has been rumored to have a plethora of sexual partners outside of her marriage, both male and female, the latest of which is her aid Huma. However we are not here to speculate in such matters. Instead let’s look at one case in particular. Webb Hubbell. 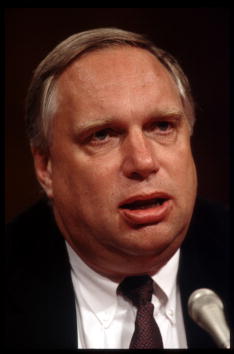 Those unfamiliar with Hubbell should note that he, Hillary Clinton, and Vince Foster all came up together in the Rose Law Firm during the 70’s. By all accounts they were a tight knit unit that spent countless hours together in their quests for social mobility. Hubbell would become the Mayor of Little Rock, Arkansas in 1979. Bill Clinton, who married Hillary in 1975, would take the Governorship the year prior. 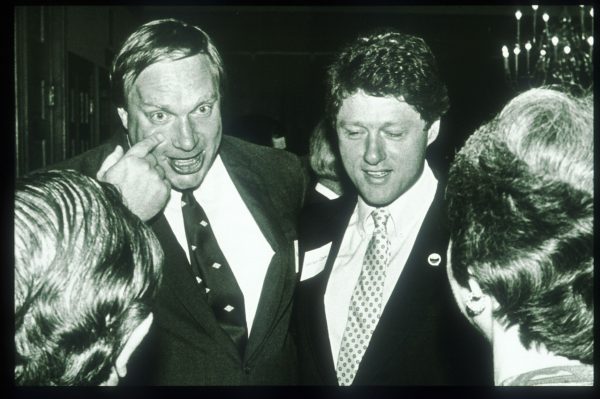 So what evidence is their of an affair between the two? Many believe the existence of Chelsea Clinton, based on looks alone. Chelsea appears to have no physical resemblance whatsoever to Bill, however she looks ASTOUNDINGLY like Hubbell. 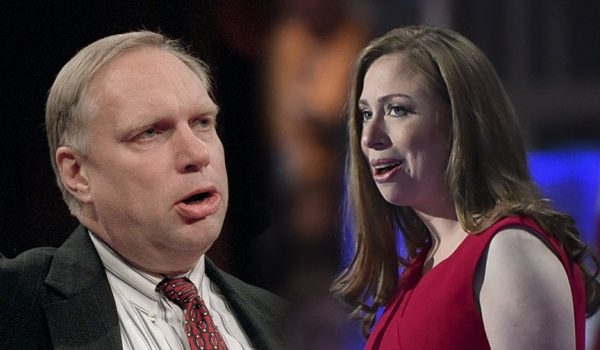 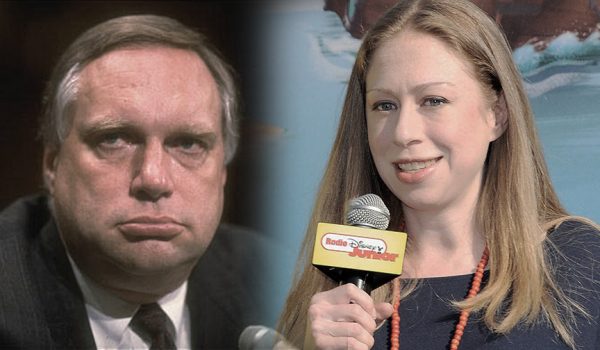 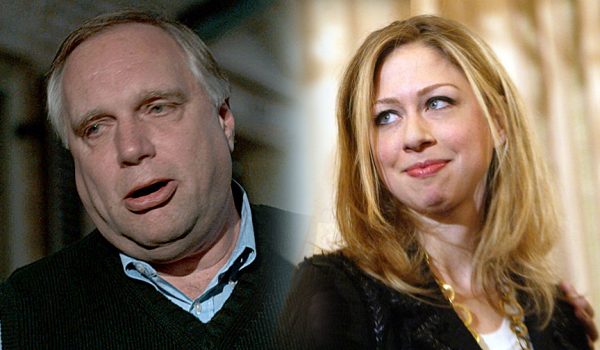 The interesting thing is that Hubbell has refused to deny that he is her biological father! When asked by World Net Daily Hubbell responded “No Comment”. Truly bizarre if indeed their is no possibility of such a thing.

In the end why would this matter? It just goes to show you the level of secrets the Clintons have kept for decades upon decades in their continued quest for more and more power. It also gives a very candid portrayal on how the media has handled scandals involving the Clintons over the years. When you go to the voting booth keep that in mind.