The Shift Towards Business With Little to No Humans 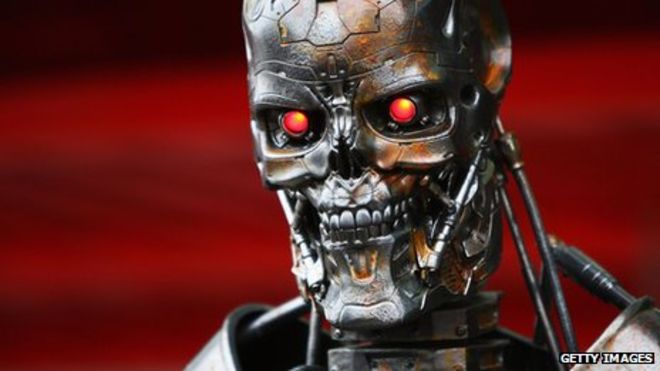 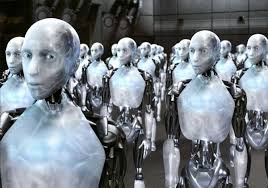 Its begun…The Great Robot Apocalypse.  Many movies have warned us but we didn’t listen.

No, they aren’t coming to kill us and we don’t need Will Smith.  They are however coming for our jobs, because cheap employers only need to pay for a robot once — no weekly or bi weekly paychecks and robots don’t need health benefits, only maintenance and repair.

Recently, fast food chains like McDonalds have decided to experiment to see if they can replace workers with robots. While Mcdonalds isn’t going to replace workers overnight, the transition will happen quicker then a lot of people think.

And that’s not the only business that the bots are coming for.  They are also headed for the retail business delivering freight – and eliminating truckers. In fact it sounds quite dangerous allowing a freight truck to drive itself. Because there is one flaw to machines – they break down. If the sensors break down on a big rig truck going 60-70 MPH on the Freeway, that’s potentially 40 tons barreling down the highway unattended except to a machine thats a safety risk. Automation technology isn’t foolproof either and it can also be exploited by hackers. I also foresee McDonalds and other fast food chains and big corporations like Wal-Mart being robbed by people, losing money from people just stealing the products while a single human attends the machines.

Even doctors could be replaced by surgeon bots. Robot surgery has already lead to 144 deaths. Remember, robots malfunction.

Robots are also coming for the tech industry and factory work as iPhone manufacturer
Foxconn is replacing a massive 60,000 workers. Even journalists are not safe from robot replacements.

All this sets a potentially dangerous precedent.

We already have a lack of work – what happens when the great robot apocalypse occurs? Things aren’t going to be pretty. With robots taking over our jobs, who will afford these products?

One potential solution is to shift away from a monetary economy and more towards a self sustainable resource economy like the proposed   “Venus Project.”

But that would require abandoning capitalism.  The WEF (World Economic Forum) holds a meeting of world minds every year. They want to get rid of reliance on physical money and shift to a digital economy – but that allows hackers the potential to control the world’s economy – and gives governments unprecedented levels of control.

I’ll leave you with a robot that it wants to destroy all humans. Laugh it up now, but there’s a reason Elon Musk said artificial intelligence is potentially more dangerous than nuclear weapons.