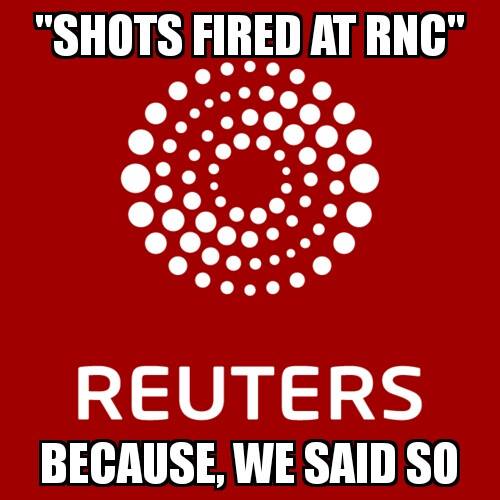 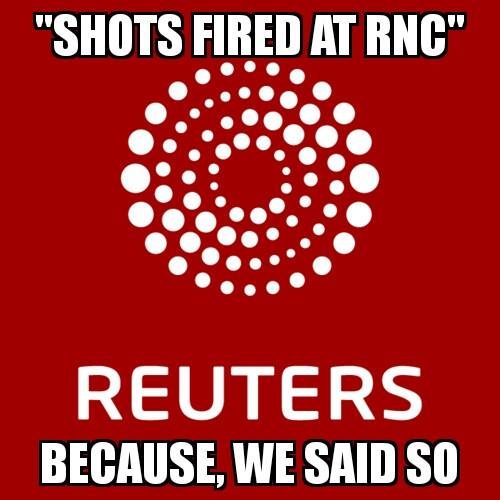 According to Reuters multiple shots have been fired at a police transport vehicle in Cleveland near the RNC. No injuries have been reported thus far. Earlier reports of shots fired by Reuters are being denied by by the Cleveland Police Department. Luke Rudkowski and other corespondents are also on the ground denying hearing any gun shot sounds or seeing anything abnormal saying it’s a false alarm by Reuters. We will keep you up to date if any new developments happen regarding this story.

No injuries after shots fired in Cleveland https://t.co/LoO172zI1v