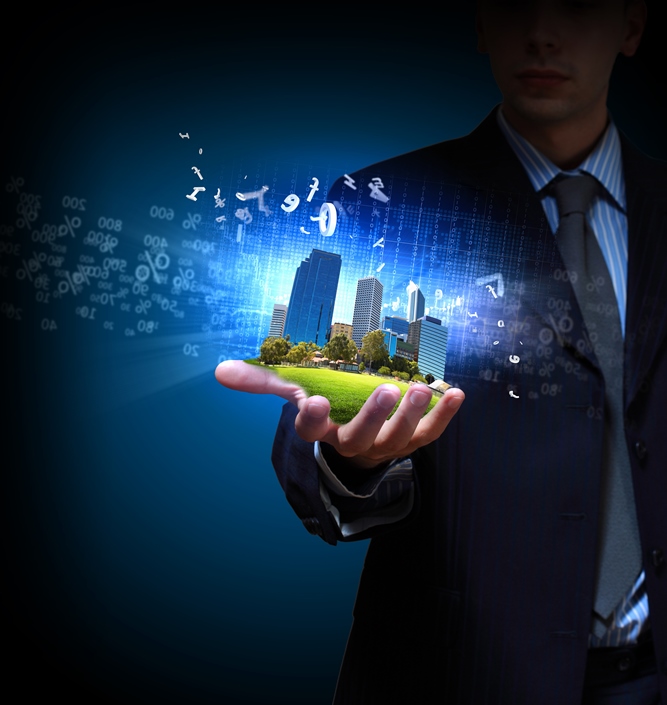 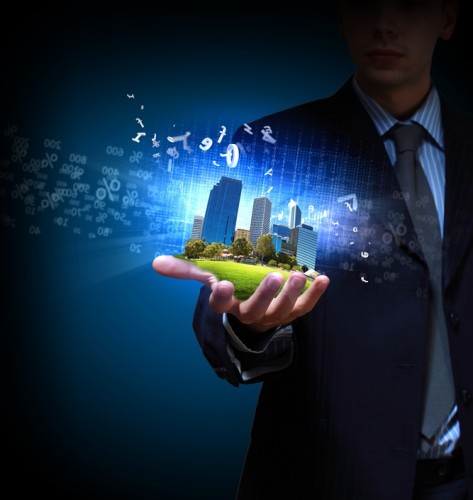 The century of ‘big data’ will be the century of unprecedented surveillance. The dream of tyrants down through history has been the total monitoring, control and management of the public, with the ability to predict the behaviour of entire populations the most efficient means of achieving this objective. For millennia, this has mainly existed in the realm of fantasy; however, with the vast leap in technology in recent decades, this idea is becoming less a dystopian science fiction movie and more the daily business of totalitarian high-tech regimes.

Most readers are now familiar with the predatory surveillance practices of agencies such as the NSA and GCHQ, which high-level NSA whistleblower William Binney describes as “totalitarian” in nature, adding that the goal of the NSA is “to set up the way and means to control the population”. Yet many people may not be aware of the next phase in the 21st century surveillance grid; the ‘smarter city’.

Promoted by some as a low-cost and efficient way of managing the workings of a city, others see the surveillance implications of such initiatives as chilling to say the least. Smart cities are broadly defined as digitally connected urban areas filled with ubiquitous sensors, monitors and meters, which collect data on every aspect of the city from energy usage to transport patterns. This data is then analysed and used by city planners to ‘improve decision making’.

Today, more than half the world’s population lives in urban areas – a trend that is set to accelerate into the future – meaning the smart city concept is going to affect the lives of billions of people around the world. India is at the forefront of this push as it plans to build 100 smart cities in the coming years, with Singapore set to become the world’s first smart nation. Smart cities are not just confined to Asia, however, as Glasgow (where I’m writing from), Rio de Janeiro, New Orleans and Cape Town are just a handful of cities involved in IBM’s “smarter cities challenge”.