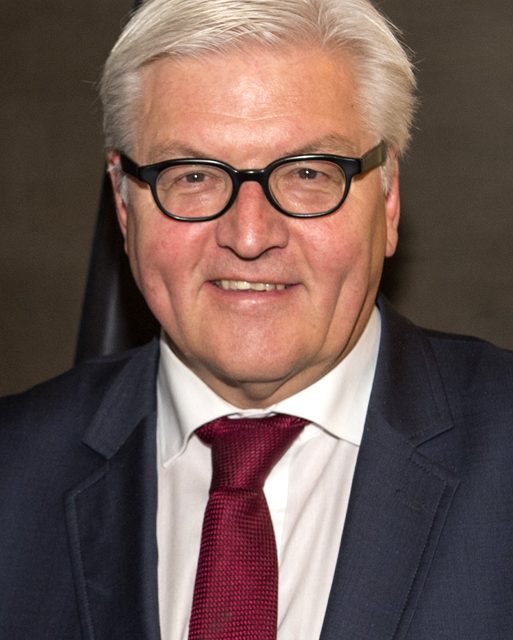 Frank-Walter Steinmeier has been officially inaugurated as Germany’s 12th president.

Leading Social Democrat Frank-Walter Steinmeier was elected as Germany’s 12th president on February 12th, 2017. After Joachim Gauck had declined to take a 2nd term due to his age of 77 years. News.au  reports that Steinmeier took the oath of office at a joint session of both houses of parliament. He later gave his inaugural speech on Wednesday. Steinmeier was previously replaced in his post as foreign minister by Vice Chancellor Sigmar Gabriel earlier this year.

During his tenure as foreign minister, Steinmeier was particularly critical of President Donald Trump’s campaign. Being a proponent of a transatlantic partnership, adding it: “is strong only if it is cherished on both sides.”

“We have never experienced such polarization in American domestic politics, and no one, not even [U.S. President Donald] Trump himself, can deny that Trump played a part in it too.”

Steinmeier claims to be taken back over President Trump’s alleged lack of understanding of the importance of trade stating: “Until a few days ago I could never have imagined that a French president and Chinese president would have to instruct their new American colleague about the advantages of an open world and free trade.”

Steinmeier is sure to have a greater degree of influence as the prospective future president. He will likely become a keen adviser to Chancellor Merkel, who shares a common distaste for President Trump’s dismissal of any transatlantic agreements. Before the election, Steinmeier called the now President of the United States a “hate preacher” and that Trump’s presidency marked “the end of the old world order.”

A key part of Steinmeiers’ inaugural speech was to urge Turkey’s President Erdogan to ease tensions between their countries. After, Erdogan’s Nazi-regime commented towards the German government: “Do not cut the ties to those people who want partnership with Turkey! Respect the rule of law and the freedom of media and journalists! And release Deniz Yucel.”

Despite his views, Steinmeier is favourable among the German public. A great deal of people in Germany have seen the 61-year-old politician as the icon of German diplomacy and foreign policy. He previously served as head of the Chancellery under former Chancellor Gerhard Schröder. He also served as a parliamentary party leader while the SPD was in the opposition.

Spokesmen of the CDU’s conservative Bavarian sister party have also praised the new president. Ilse Aigner, a member of the CSU and also Germany’s minister for food, agriculture and consumer protection, noted Steinmeier to be a memorable and efficient candidate for the president’s office. Furthermore, leading EU parliamentarian for the CSU, Manfred Weber, stated that he expects Steinmeier will give consistency in his tenure as president, adding: “Germany needs strong leadership, especially in the current situation.”