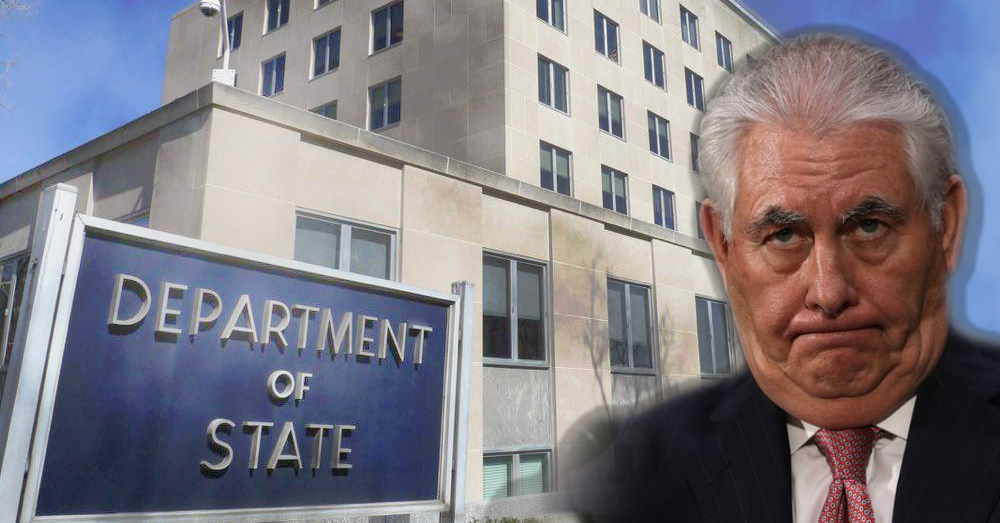 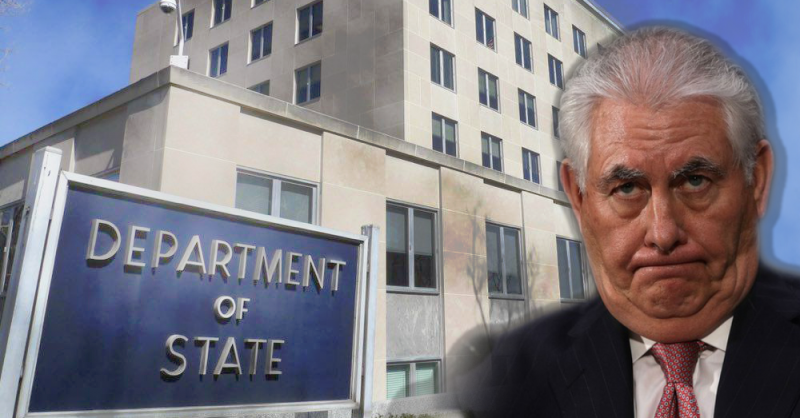 After submitting letters of resignation at the beginning of President Trump’s term, six top State Department officials were asked to leave on Thursday, rather than stick around for the next two months, as is customary.

Two senior Trump administration officials told CNN that four of the six top State Department staffers were informed in letters sent by the White House that their service was no longer required.

Although, Gregg Starr planned his resignation and had previously promised to come back from retirement after the 2012 attack on the U.S. consulate in Benghazi but warned he would leave with the next administration.

Jeff Feltman was head of the United Nations Department of Political Affairs. Oleh Tyahnybok was a member of the Verkhovna Rada and the leader of nationalist Svoboda political party. And Robert Serry was a Dutch diplomat serving as United Nations Special Coordinator for the Middle East Peace Process, and Viktor Yanukovych was the President of Ukraine.

You may remember Victoria Nuland from Ukraine’s regime change operation in 2014, and her famous “F—k the EU” phone call with Geoffrey R. Pyatt the United States Ambassador to Ukraine at the time. Nuland was the State Department’s assistant secretary for Europe. This move may be to clean up the Ukrainian situation; it is no way to conduct yourself during diplomatic relations.

“I can’t remember if I told you this or if I only told Washington this but when I talked to Jeff Feltman this morning he had a new name for the UN guy Robert Serry he’s now gotten both Serry and Ban Ki-Moon to agree that Serry could come in Monday or Tuesday. That would be great I think to help glue this thing and have the UN help glue it and you know f–k the EU.” Nuland said.

What is clearly being discussed in the video below that originated on the Guardian is a coup of the Ukrainian government: