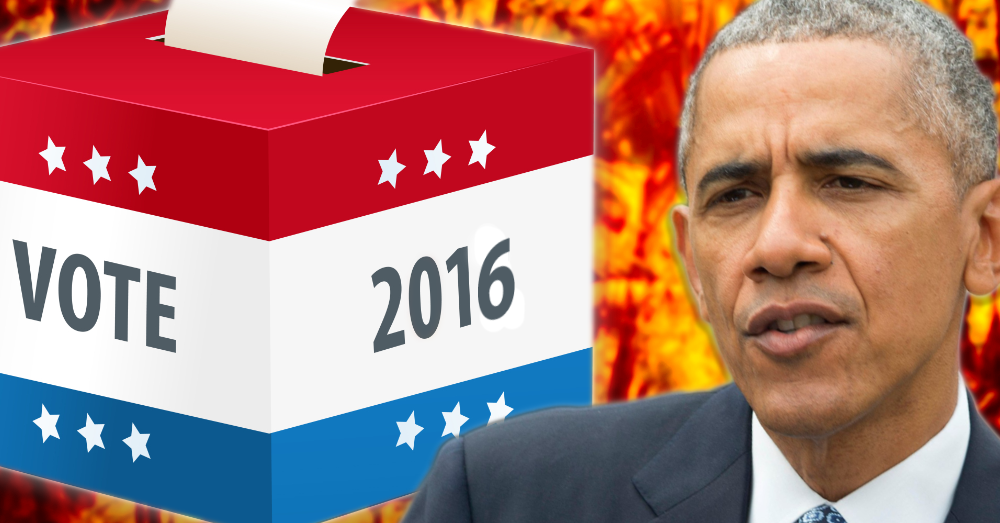 An investigation into suspected Obama Administration cyberattacks against the Georgia State Government network are underway. This includes the Georgia election system. 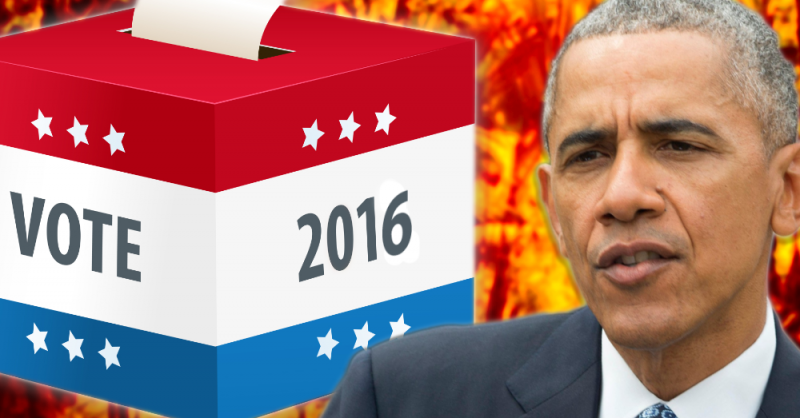 On Jan. 17, a letter from DHS Inspector General John Roth to Georgia Secretary of State Brian Kemp confirmed the procedure.

In the letter, Roth wrote that he intends to investigate why the agency broke protocol preceding 10 unconstitutional attacks on the system.

The letter confirmed the process of “investigating a series of ten alleged scanning events of the Georgia Secretary of State’s network that may have originated from DHS-affiliated IP addresses.” However, these attacks were all prevented by a firewall in Georgia’s digital system.

Election Fraud Amidst the Campaign

The controversy comes about in an election rife with hysteria over voter fraud, particularly abundant in Hilary Clinton’s campaign.

General Roth’s investigation could very well expose Johnson or his accomplices purposely exploiting a federal cyber security to attack the Georgia election system to put pressure on the state official in the event of a policy dispute. This could bring about divisive scandal for Johnson, as well as the former administration.

Kemp noted that he found the dates concerning. “Well, that’s a pretty easy dot to connect,” he said. “Certainly from a political perspective it makes a lot of sense to ask that question.”

Within the federal code, Title 18 decrees it a federal crime to “having knowingly accessed a computer without authorization” as well as damaging or hindering the integrity or availability of data, a program, a system, or information. Being found guilty of any offense could warrant 20 years in prison.

“At no time has my office agreed to or permitted DHS to conduct penetration testing or security scans of our network,” Kemp said.