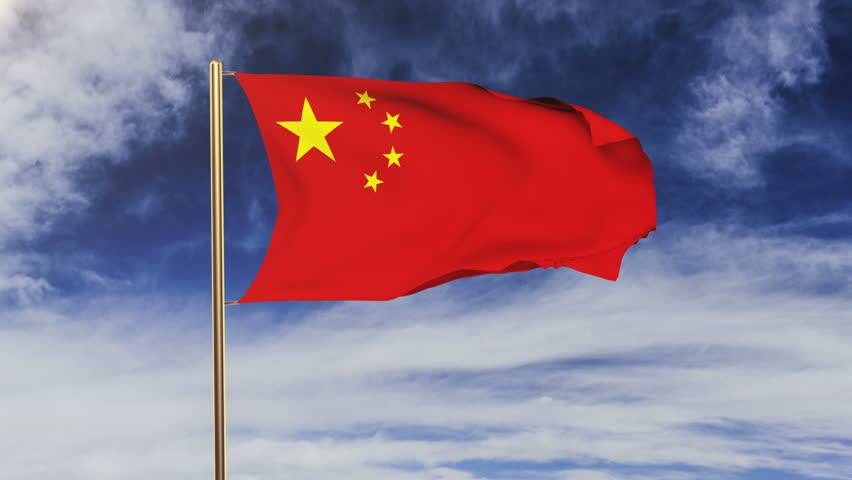 The Department of Justice announced the arrest of a veteran State Department employee who had access to top secret information. Candace Claiborne is accused of failing to report numerous contacts with Chinese foreign intelligence agents whom allegedly provided her with “tens of thousands of dollars in gifts and benefits” in exchange for diplomatic and economic information.

Claiborne, 60, was charged in a Washington federal court with obstruction of justice, making false statements to the Federal Bureau of Investigation, and violation of her oath of office, Reuters reported.

“Candace Claiborne is accused of violating her oath of office as a State Department employee, who was entrusted with top secret information when she purposefully mislead federal investigators about her significant and repeated interactions with foreign contacts,” FBI Assistant Director in Charge Andrew Vale said.

A 58-page complaint alleges that Claiborne was given tens of thousands of dollars in gifts and wire transfers by Chinese agents beginning in 2011 in exchange for information about U.S. economic policy in relation to China and other diplomatic policies.

Among the gifts given to Claiborne and an unidentified co-conspirator, male family member were – “beads, a sewing machine, an iPhone, a laptop computer, slippers, cash, tuition payments to a fashion school in China and an all-expenses paid vacation to Thailand,” prosecutors alleged.

Her relative received plane tickets, dinners, an apartment and tuition at the Raffles Design Institute in Shanghai, the affidavit said.

In one instance the Justice Department complaint alleges that one of the Chinese intelligence agents wired $2,500 into Claiborne’s bank account and then asked her for an “internal evaluation of the fruits and consensus” made by the U.S. government at an economic conference with Chinese government officials.

The Justice Department further alleges that Claiborne wrote in her journal that she could “generate 20k in 1 year” through her work with one of the intelligence agents.

“When a public servant is suspected of potential misconduct or federal crimes that violate the public trust, we vigorously investigate such claims,” State Department spokesman Mark Toner said.

Statement from @StateDept in reaction to arrest of one of its employee who allegedly spied for #China. pic.twitter.com/cfY3zb5XrZ

Claiborne was caught as a result of monitoring under a Foreign Intelligence Surveillance Court, obtained through a FISA warrant.