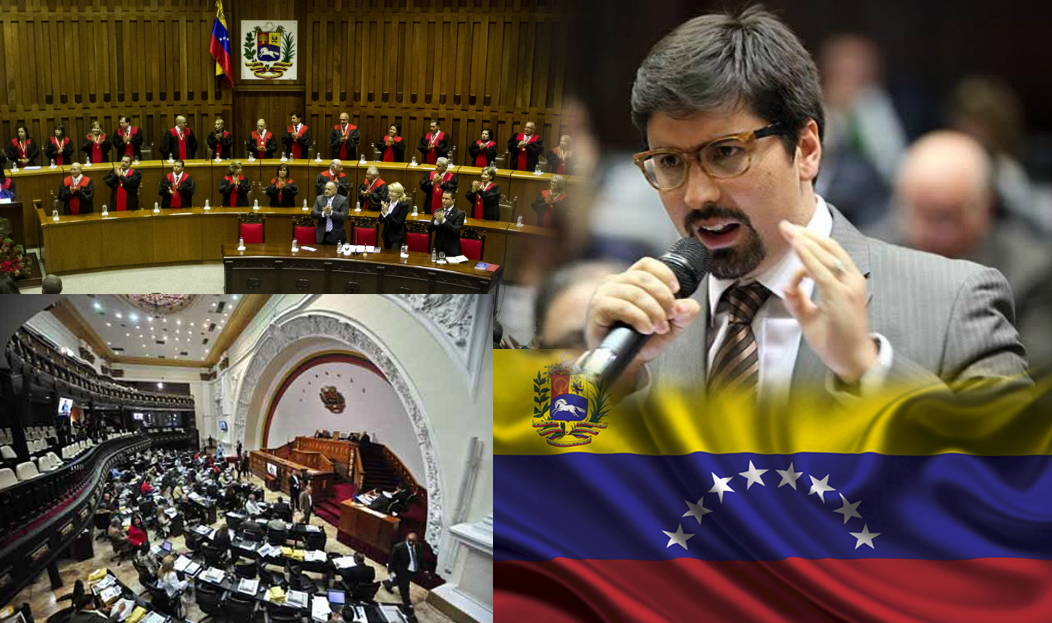 The Venezuelan Supreme Court has suspended the country’s Parliament, WikiLeaks reported, illustrating the alarming increase of centralized power in the socialist state.

Reports that the Venezuelan supreme court has suspended parliament. WikiLeaks docs on the court: https://t.co/r8Z6stt9xq

Local Venezuelan media claims that the Supreme Court will take over all of the parliament’s duties until a solution has been reached. According to the translated report, one parliament member was quoted to say that “this is not a sentence anymore, it is a sentence that marks a point of no return of the dictatorship.”

It also appears that a high-level political figure is calling on the people of Venezuela to ignore this ruling, citing two articles of the Venezuelan Constitution. Freddy Guevara, who is the first vice president of the National Assembly has cited two Venezuelan laws in their Constitution which allegedly prohibit this action:

333. This Constitution shall not cease to be in effect if it ceases to be observed due to acts of force or because or repeal in any manner other than as provided for herein. In such eventuality, every citizen, whether or not vested with official authority, has a duty to assist in bringing it back into actual effect.

350. The people of Venezuela, true to their republican tradition and their struggle for independence, peace and freedom, shall disown any regime, legislation or authority that violates democratic values, principles and guarantees or encroaches upon human rights.

Guevara elaborated further, saying that “Our Constitution, in its articles 333 and 350, empowers and orders us to ignore any illegitimate and arbitrary action or regime, but this should not be a mere statement. In order to be effective, we must articulate and organize ourselves…”

Guevara went on to say that the people should work to “make impossible” the latest decision by the Venezuelan Supreme Court and “force them to remain attached to democracy.”

What Does All Of This Mean For Venezuela? 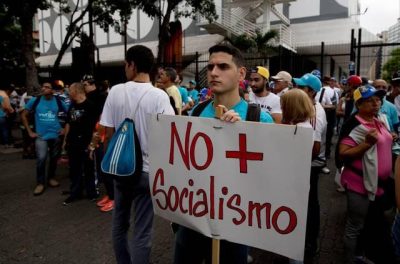 This is a major turning point for the country, no doubt. The country is currently facing a food epidemic and a currency crisis, which may have been one of the reasons this action occurred. As the Committee to Protect Journalists reports, journalists have been detained and even labeled as potential terrorists for reporting on the ongoing crisis in the country.

We Are Change’s Luke Rudkowski spent some time in Venezuela not too long ago, here is what he saw while he was there: