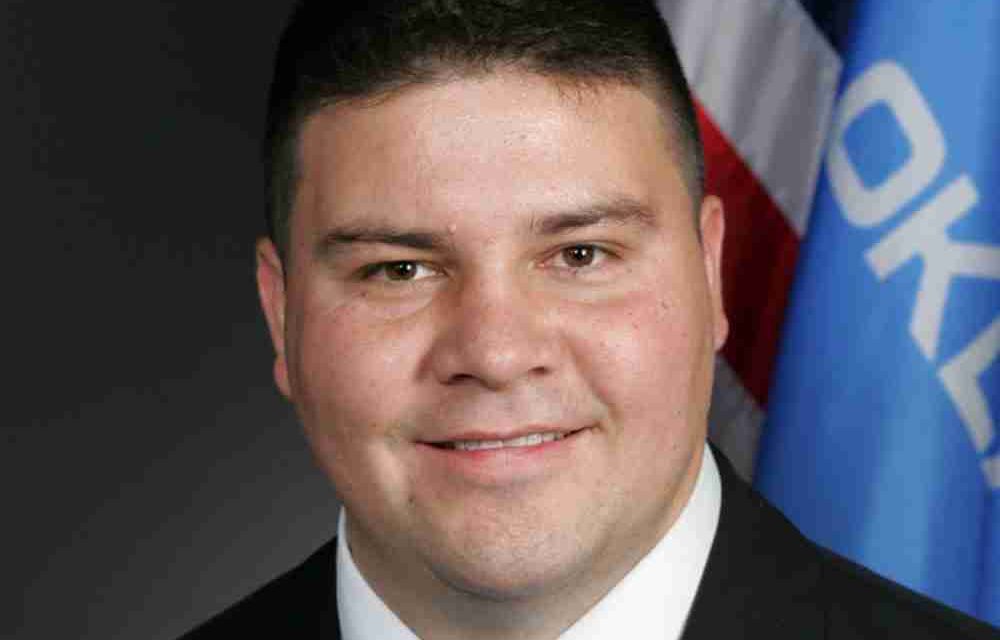 Oklahoma State Senator Ralph Shortey is set to resign from duty tomorrow following allegations that he solicited sex from a 17-year-old boy. Shortey was first elected in 2010 and has since become eligible for a federally-funded pension.

News reports and active legislature suggest that he would be able to keep his state retirement even if he is convicted, a sum which totals $9,000 a year. It is unclear at this point whether his resignation will affect his ability to receive his retirement funds. Since the law apparently doesn’t specifically list prostitution as an offense which can lead to your pension being revoked, it seems that Shortey may still be eligible, despite what happens in the case.

Another police report, seen below, illustrates that Sen. Shortey had been using the screen name “Jamie Tilley” during his digital interactions with the boy, that they engaged in the use of marijuana together, and that the boy was asking for ways to make money from Shortey. When asked for money, Shortey responded by saying “I don’t really have any legitimate things I need help with right now. Would you be interested in ‘sexual stuff?’”

The U.S. Secret Service and FBI in Oklahoma city have officially joined the investigation. FBI spokesperson Jessica Rice claimed that a search warrant has been carried out at Shortey’s Oklahoma home, but declined to provide additional details due to the “sensitive ongoing investigation.” Accordingly, we will have to wait for more information on this story.