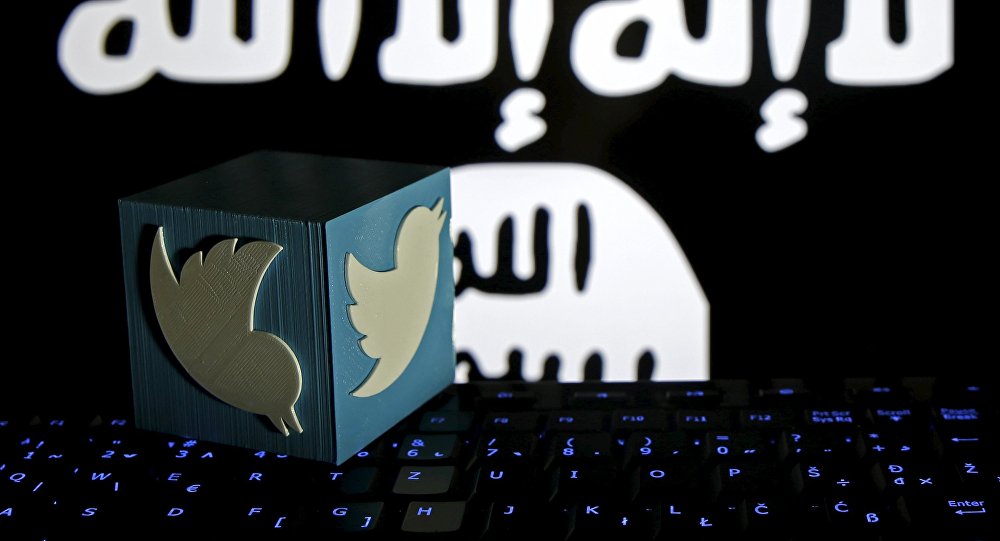 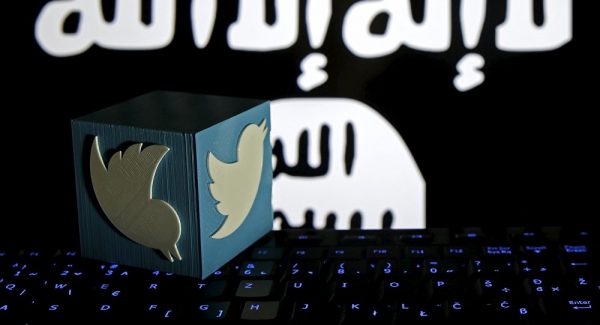 The study conducted by the RAND Corporation examined Twitter’s network from July 2014 through April 2015 and determined that one in six accounts on Arabic Twitter last year were in support of the terror organization. They also found that supporters of ISIS are far exceeding the amount of tweets posted by their opponents.

ISIS supporters on Twitter tweeted roughly 60 times per day on average — 50% more than those who oppose them.

The study also determined that the terror organization is more effective at propagating their message than their opponents.

“However, more than this, lexical analysis of the ISIS Supporters metacommunity demonstrates that ISIS supporters more actively adhere to good social media strategy by actively encouraging fellow supporters to ‘spread,’ ‘disseminate,’ and ‘link’ messages to expand their reach and impact,” the report continued.

A previous study by the Brookings Institute estimated that there were approximately  46,000 Twitter accounts used by ISIS supporters, in both English and Arabic.

RAND researchers found over 471,000 accounts spreading information from ISIS however.

Earlier this month, a lawsuit filed by an American woman whose husband was killed by ISIS against Twitter for “providing material support” was thrown out by a US District judge in San Francisco.

The plaintiff in the case, Tamara Fields, claimed that her husband was killed while working as a contractor in Jordan due to extremist propaganda that was specificially disseminated on Twitter.

In November 2015, Lloyd ‘Carl’ Fields, Jr. and James Damon Creach were shot and killed while working as United States government contractors at a law enforcement training center in Amman, Jordan. The shooter was a Jordanian police officer who had been studying at the center,” the lawsuit stated. “In subsequent statements, the Islamic State of Iraq and Syria (‘ISIS’) claimed responsibility for the attack, describing the gunman as a ‘lone wolf.”

Fields claimed that Twitter was in violation of the Anti-Terrorism Act by failing to crack down on accounts created by the extremists, though she did not indicate specific tweets linked to her husband’s death.

“Plaintiffs, the wife of Fields and the wife and children of Creach, seek to hold defendant Twitter, Inc. (‘Twitter’) liable under 18 U.S.C. §2333(a), part of the Anti-Terrorism Act (‘ATA’), on the theory that Twitter provided material support to ISIS by allowing ISIS to sign up for and use Twitter accounts, and that this material support was a proximate cause of the November 2015 shooting,” according to the complaint.

Twitter argued that they are protected from liability as a publisher of content by Section 230 of the Communications Decency Act, and the judge agreed.

“Nowhere in their opposition brief or [First Amended Complaint] do plaintiffs explain how Twitter’s mere provision of Twitter accounts to ISIS … proximately caused the November 2015 shooting,” the judge stated.