‘Suck It Up, Buttercup,’ Bill Aims to Cut Funding to Universities Catering to SJWs 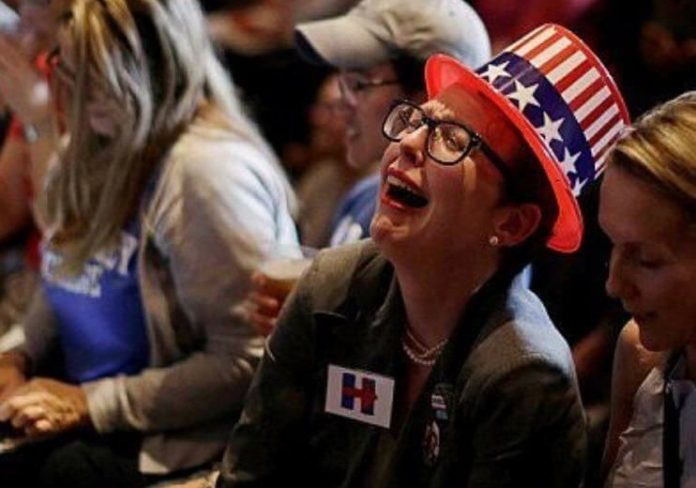 An Iowa lawmaker has had enough of universities wasting taxpayer dollars to please snowflakes on campus, so he is introducing new legislation and calling it the “suck it up, buttercup” bill. 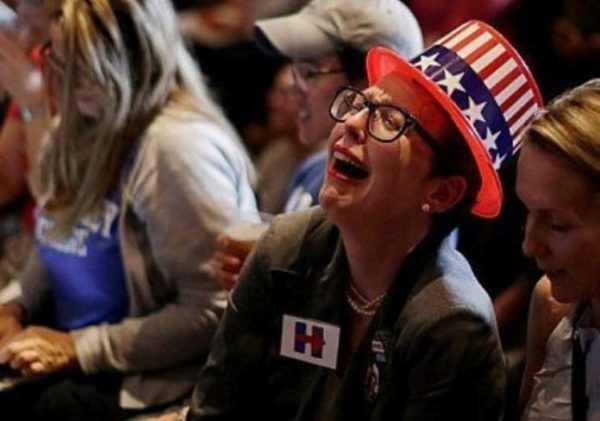 Representative Bobby Kaufmann came up with the bill to respond to universities wasting resources on things like sit-ins and grief counseling over the election results. He is planning to introduce it in January.

“I’ve seen four or five schools in other states that are establishing ‘cry zones’ where they’re staffed by state grief counselors and kids can come cry out their sensitivity to the election results,” Kaufmann told the Des Moines Register. “I find this whole hysteria to be incredibly annoying. People have the right to be hysterical … on their own time.”

The bill will cut the budgets of state universities that are spending taxpayer dollars pandering to these temper tantrums. It will also propose new criminal charges for protesters who block highways, like they did for 30 minutes in Iowa on Friday evening, Breitbart reports.

“I have no issue with protesting,” he said. “In fact, I would go to political war for anyone who wanted to protest or dissent and they couldn’t. But you can’t exercise your constitutional right by trampling on someone else’s. When they blocked off Interstate 80, they crossed a line.”

Following Hillary Clinton’s big loss, many universities cancelled classes for the following day, and in some cases, days, including University of Connecticut, University of Rochester, and Iowa State University.

“To be perfectly honest, I have a hard time justifying today sitting face-to-face with you and saying with a straight face: ‘Yes, some of our lives and livelihoods are literally in more danger today than they were yesterday, but hey-let’s talk about your thesis statement,’” University of Rochester Professor Karl Mohn wrote in an email to his students on why he was cancelling class.

At Cornell, students even held a “cry in” event, to mourn not getting their way.

“We need to just take a break and just cry before … tomorrow we get back up and keep fighting, because people feel really, really powerless,” Zoe Maisel co-president of Planned Parenthood Generation Action at Cornell told the Daily Sun.

One of the top law schools in the country, the University of Michigan Law School, was planning to host an event for sad social justice warriors that included playing with Play Doh and Legos — seriously. The event, called “Post-Election Self Care with Food and Play-Doh,” appears to have been cancelled after being relentlessly mocked online by adults.

“Join us for delicious and comforting food with opportunity to experience some stress-busting, self-care activities such as coloring sheets, play dough, positive card-making, Legos, and bubbles with your fellow law students,” the event description had read.

It is well past time that universities begin to treat their students like adults. They are currently creating a generation of people who cannot cope with things that they do not like without expecting to be coddled. Enough is enough. Suck it up, buttercups.