Supreme Court to Rule on Post-9/11 US Government Kidnappings 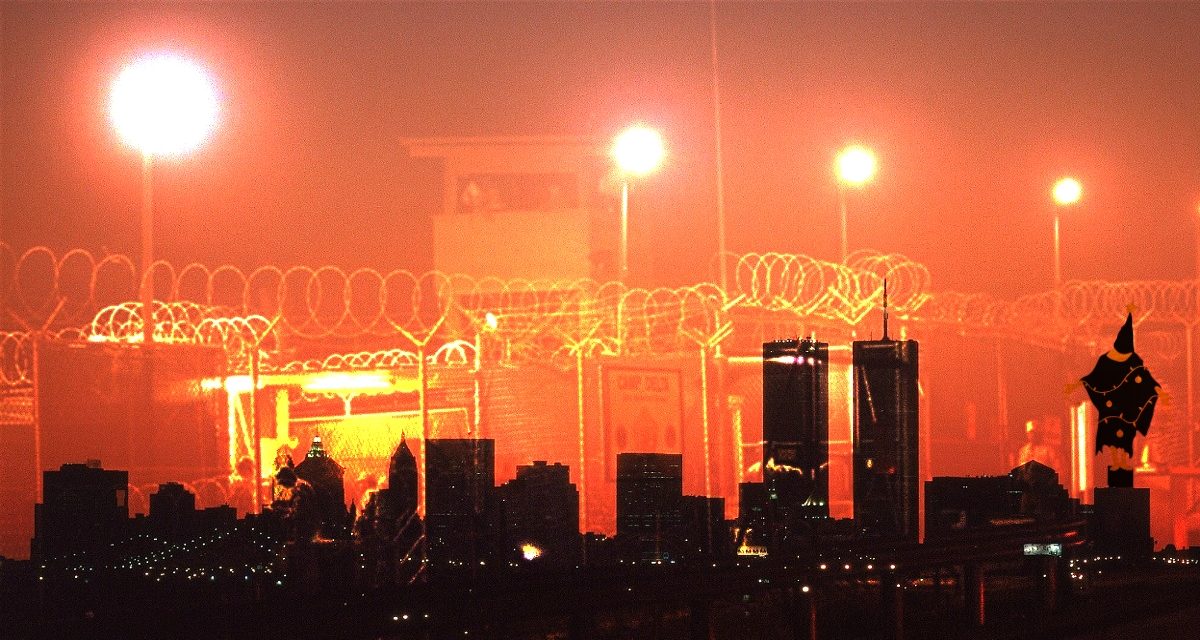 (ANTIMEDIA) United States — On Tuesday the U.S. Supreme Court agreed to rule on a lawsuit against former senior government officials related to the kidnapping and detainment of immigrants following the terror attacks of September 11, 2001.

In the weeks following the 9/11 attacks, the U.S. government rounded up several hundred individuals suspected of having ties to terrorism. The arrests were allegedly based on tips received through a hotline. In total, 762 people were detained around the country. Detainees were held between three to eight months in facilities in New York and New Jersey. Some individuals were even deported even after they were found to have no ties to terrorism.

Since that time, not one U.S. government official has been held accountable. This is because nearly everyone involved with these despicable actions, both the order-givers and the order-takers, enjoy some level of diplomatic immunity. This is what is at issue with the lawsuit under consideration by the Supreme Court. The suit was originally filed in federal court in April 2002 and now has eight plaintiffs, all of Middle Eastern, North African, or South Asian origin. Each of the plaintiffs was deported after being cleared of wrongdoing.

They are now attempting to hold former attorney general John Ashcroft, former FBI director Robert Mueller, and other Bush administration officials accountable. These men deny any wrongdoing and claim diplomatic immunity protects them from prosecution. That may change now that the Supreme Court is set to rule on the matter.

“Two of the current eight Supreme Court judges have recused themselves, after apparently having worked on cases that could pose a conflict of interest,” Agence France-Presse reports.

The hearing is expected to take place sometime before the Supreme Court’s annual session ends in June. The plaintiffs accuse the U.S. government of having targeted them because they were Muslim or from Arab nations. In a previous court appearance, lawyers for the plaintiffs said they were subjected to authorities slamming them into walls, bending or twisting their arms, hands, wrists, and fingers, stepping on their leg restraints, leaving them handcuffed or shackled in their cells, insulting their religion, and making humiliating sexual comments during strip searches.

It’s up to each and every open heart and free mind to push past the propaganda and break free from the matrix of lies and disempowerment. Once we allow that process to unfold we will have a better chance at changing the world for the better and bringing justice to those who have held us back.

This article (Supreme Court to Rule on Post-9/11 US Government Kidnapping) is free and open source. You have permission to republish this article under a Creative Commons license with attribution to Derrick Broze and theAntiMedia.org. Anti-Media Radio airs weeknights at 11 pm Eastern/8 pm Pacific. If you spot a typo, please email the error and name of the article atedits@theantimedia.org.