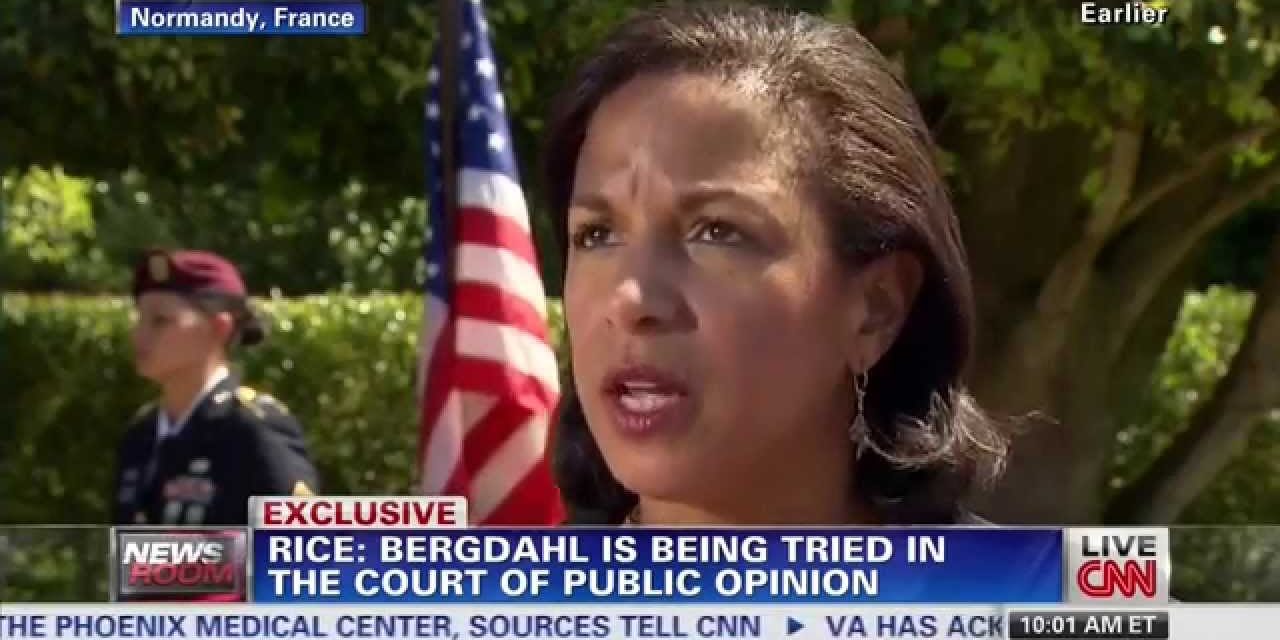 Susan Rice: Just because I deliver wrong information to Americans ‘doesn’t make me a liar’

Friday morning CNN’s Jim Acosta tiptoed around the real question and asked Rice if she was “being guided by talking points too much.” Way to give her an out as you throw the softball, Jim.

Rice was defensive and careful, muttering something familiar about “the facts as we know them.” When she relays wrong information that is given to her, she said, it doesn’t actually make her a liar.

Here is the exchange (transcript via Truth Revolt) :

Acosta: After Benghazi, you blamed that attack on an anti-Muslim video and of course you know you’ve become sort of a GOP lightning rod. You’ve been accused by Republican critics of being fast and loose with the facts during some of these Sunday talk show appearances. Are you being upfront with the American people or are you being guided by talking points too much when you go on these programs?

Rice: Jim, I’m upfront with the American people and I always do my best on behalf of my country and I do my best until [sic] the facts as we know them. In the case of Bowe Bergdahl, for me to condemn him without any opportunity for him to have the chance to tell his side of the story without any due process that we accord any American, that would be inherently unfair. Similarly with Benghazi, as had been recounted on many occasions, I provided the best information that the U.S. government had at the time. Parts of it turned out to be wrong. I regret that the information I was provided was wrong and that I delivered to the American people. That doesn’t make me a liar. That makes me a public servant trying to say what we knew at the time. And when I gave that information, I caveated it and noted that it was what we knew then and there but it could well change.

This is just one small instance of the lack of accountability in the United-States. This lost and long for gotten slip up on national television should stand as an example of how corrupt and fraudulent the entire system is.

Peter Thiel Goes On The Record About Bilderberg