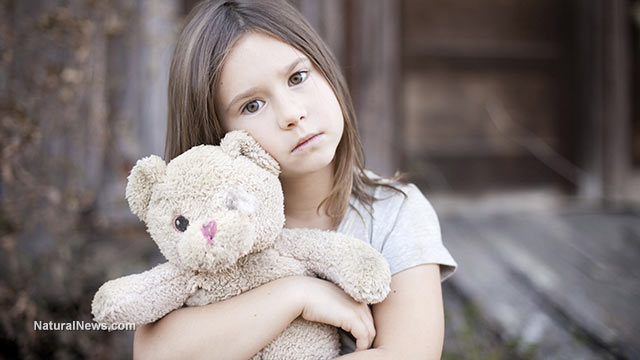 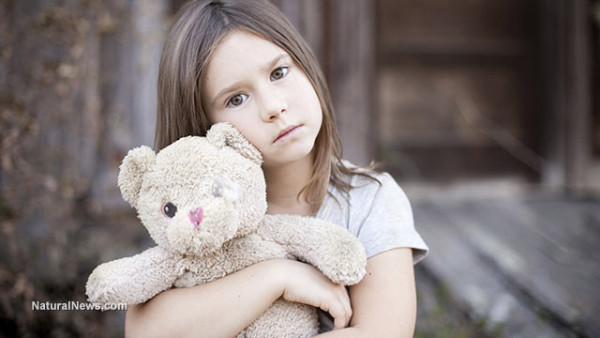 Child Protective Services (CPS) in Texas is under serious scrutiny these days as investigative reporters dig deeper into findings that the agency significantly faltered in their duties to help protect and save children.

It’s simple. The job of CPS is to analyze and tend to every single neglect and abuse report it receives.

However, reporters from the Austin American-Statesman have discovered that the majority of some 779 reports were ignored completely. If they were looked into, in many instances they were brushed under the carpet by CPS, made possible by a 2009 loophole in a law that said caseworkers had to publicly report any maltreatment that led to a child’s death.(1,2)

The loophole? The law doesn’t require reporting such a death if abuse was not what contributed to the death directly. As such, it’s thought that the caseworkers intentionally disregarded this type of reporting in order to minimize the severity of what was occurring.

The details of the reporters’ findings are bothersome to say the least.